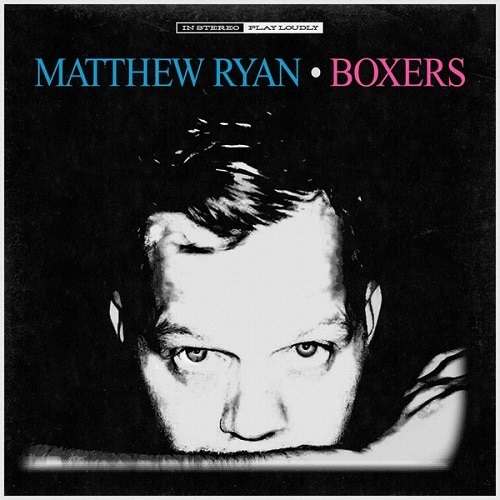 Matthew Ryan has announced a release date of October 14 for his upcoming album Boxer. The follow-up to 2012’s In the Dusk of Everything, Boxer finds Ryan telling working-class tales with his signature, understated rasp and minimalist, poetic lyrics.

Ryan recorded Boxer at Applehead Studios in Woodstock, NY, recruiting a small team of collaborators, including producer Kevin Salem, The Gaslight Anthem’s Brian Fallon on guitar and longtime friend Brian Bequette on bass. “It was a beautiful brotherhood,” Ryan said in a press release. “In my mind, the record sounds like Crazy Horse meets early Replacements with nods to more recent bands I love like the National.”

For more details about Boxer, keep an eye on MatthewRyanOnline.com. 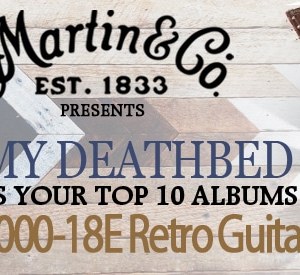