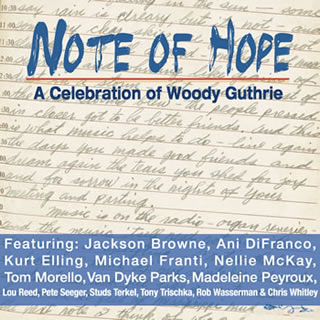 In the same vein as Wilco and Billy Bragg’s Mermaid Avenue albums, bassist Rob Wasserman will release Note Of Hope on September 27 via 429 Records, an album of collaborations made up of songs inspired by unpublished Woody Guthrie material.

Nora Guthrie originally conceived the idea for the project when she found several works her dad wrote while he was living in New York City between 1942 and 1954. Despite the age of the lyrics, Wasserman is still excited about the project.

“The words Nora found are timeless and more relevant than ever – it seems like Woody could see the future,” Wasserman noted.

The renowned bassist immediately came to mind when Nora started to think of artists who could put music to the words.

“I always felt that Rob Wasserman’s bass is one of the great companions to all words,” Nora recalled. “Each of the artists we invited to collaborate were masterful writers in their own right, with a unique and distinctive voice that stands apart from all others”

Wasserman is best known for his trilogy of Grammy-winning albums aptly titled Solo, Duets, and Trios, in which he worked with artists such as Neil Young, Elvis Costello, Jerry Garcia and Les Claypool. Wasserman also founded the band RatDog in 1995 with longtime friend and collaborator Bob Weir of the Grateful Dead.

The release of Note Of Hope will be the first in a series of events that will culminate in the centennial celebration of Woody Guthrie’s birthday on July 14, 2012, so keep an eye out for more Woody Guthrie related news to come in the future! 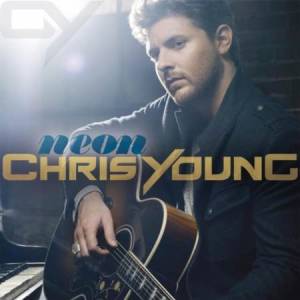