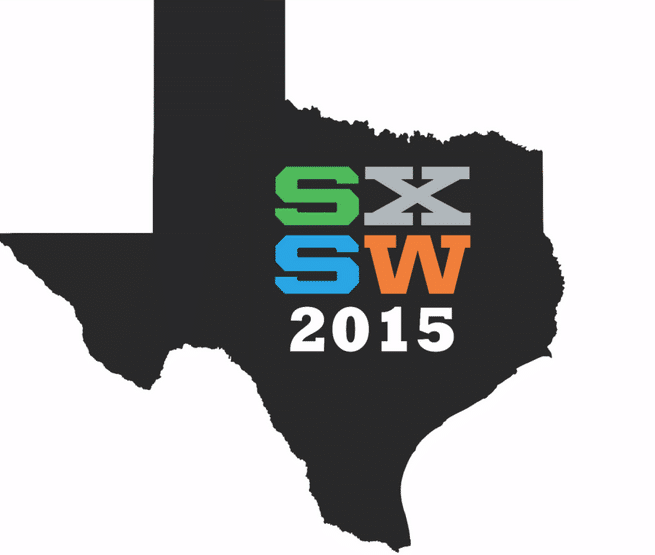 In contrast to the last several years, South By Southwest 2015 is almost more notable for what it isn’t than what it is. After last year’s tragic loss of four lives at the hands of an alleged drunk driver, Austin authorities made a point of scaling back on everything from event permits to superstar appearances. Permits were reduced by a reported 25 percent; venue capacities are being strictly enforced; police are present everywhere — and Kanye West reportedly was asked to stay home. Even his slated appearance on the SXSW edition of “Jimmy Kimmel Live!,” broadcasting all week from Austin for the second year, was canceled.

Big names are showing up, stealthily. Miley Cyrus was a surprise performer Thursday at the Fader Fort party; Neil Young’s Q&A following a screening of his re-cut 1982 film Human Highway was perhaps an even bigger surprise. Last year, he unveiled his Pono digital music player and launched its massively successful Kickstarter fundraiser in a much-ballyhooed conference appearance.

But the attention-getting (or attention-sucking) megastars’ absence is good news for the artists SXSW originally was meant to serve — up-and-comers trying to build careers; veterans with wisdom (and chops) to impart; industry types scouting, promoting or reporting about talent; and music-lovers supporting old favorites and discovering new ones.

Earle, meanwhile, was slotted in for Saturday’s “Gathering of the Tribes” Doug Sahm tribute, also featuring Rosie Flores, Bill Kirchen, Charlie Sexton and a full roster of the late Texas Tornados and Sir Douglas Quintet frontman’s musical comrades — including the Tornados, with Augie Meyers. (Grammy and Americana Lifetime Achievement Award winner Flaco Jimenez was supposed to perform as well, but fell and broke a hip the week before.) Sahm also was the subject of a conference panel and SXSW debut documentary, Sir Doug & the Genuine Texas Cosmic Groove. directed by Joe Nick Patoski.

Jimenez also couldn’t make it to Thursday’s Recording Academy Grammy Block Party, the Texas chapter’s annual shindig on the lawn of the Four Seasons hotel. But members and guests (including Taylor Hanson) heard Robert Earl Keen, Los Texmaniacs, rapper (and former chapter president) Paul Wall and Plain White T’s, who debuted songs from their new album, American Nights, releasing March 31. But the party really got started when headliners Riders Against the Storm took the stage. The husband-and-wife hip-hop team and their nine-member band delivered an energized set that had well-heeled partiers dancing around the lawn. Their delicious R&B grooves and positive messages provided definitive proof that their back-to-back 2014-2015 Austin Music Awards Band of the Year wins are no fluke, even in a town not noted as a hip-hop hotbed.

As Sexton had noted during the awards show, “That’s the beautiful thing about Austin. We’ve got everything here.”

With this year’s lower-key SXSW, Austin’s finest are enjoying their chances to shine. 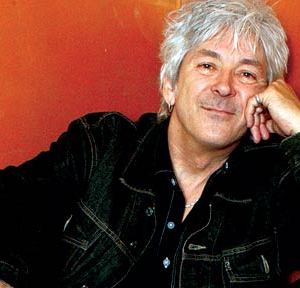 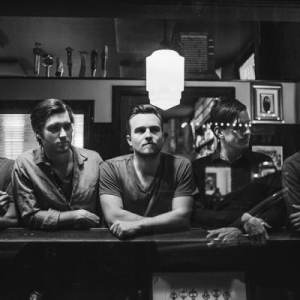