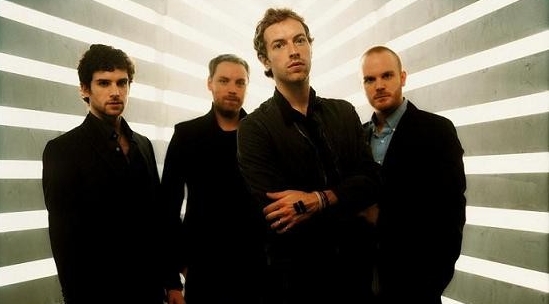 “I knew it needed to be something that she could be proud to sing,” says Mae of the now-lucrative track. “Almost like a mantra — and I’m thrilled that she liked it enough to put it on the album. The cool thing is that she symbolizes real talent above anything else, above a show with pyrotechnics, a hot body … she’s f—ing talented and it’s really awesome to be a part of that.”

Coldplay are currently working on a new album, recording again with producer Brian Eno, this time in a London church. Presumably, none of the songs sound like Joe Satriani instrumentals (although it would be great if one of them did.) A source close to the band says it will be a “stripped-down, acoustic album” (a.k.a. nothing Satriani would attempt).

“The band are keen to make hay while the sun shines,” the source tells the Sun. “They have hit a rich vein with their songwriting and feel more creative than ever. Chris had wanted to record a new album while they were on the road but it was just too much. They have this work ethic while the going is good to just keep working as hard as possible.”

Earlier this year, Bon Iver’s Justin Vernon traveled back to Eau Claire, Wisconsin, to play a gig with his high school jazz band. Together they reinterpreted songs from his breakout album, For Emma, Forever Ago, and also covered “Since I Fell For You” and “The Lady Is A Tramp.” The resulting album, A Decade With Duke, is now available at Amazon.com. 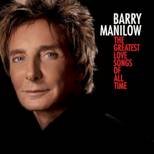 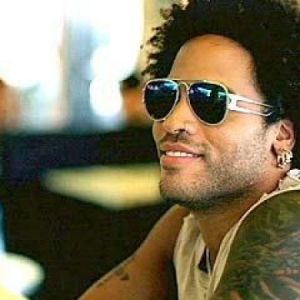