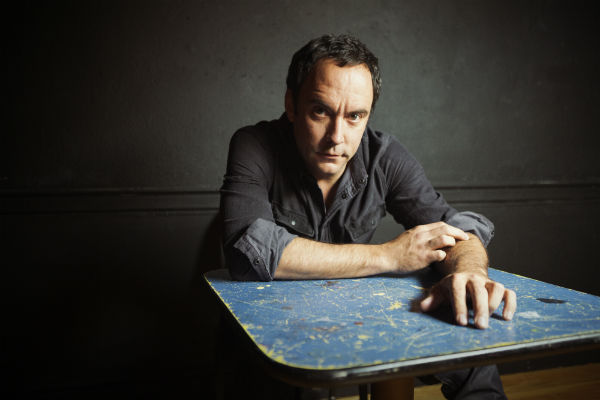 We talked to Dave Matthews about song ideas, his success and hitting all those high notes. More

Check out our Lyric of the Week, which features Gregg Allman and his song “Midnight Rider.” More

Looking to get your songs on TV? We have tips to help you accomplish just that. More 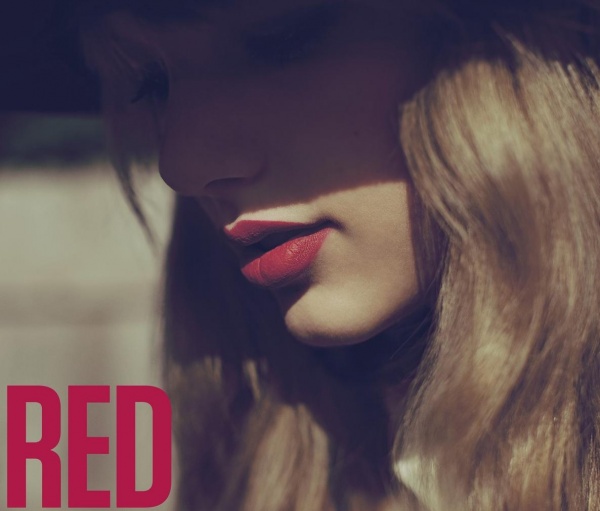 Taylor Swift may have inadvertently (or purposefully) plagiarized a song by Matt Nathanson, who is not happy about it. More

We talk to psych-rock Aussies Tame Impala about their second album Lonerism ; everything from the cover art to making of the record. More

A new episode of Austin City Limits will air on PBS this weekend, focusing on the recent Americana Awards and Honors. Watch an all-star cast perform “The Weight” More

We premiered a live version Lindsey Buckingham’s “Trouble” that will be on his upcoming album One Man Show, out on November 13. More 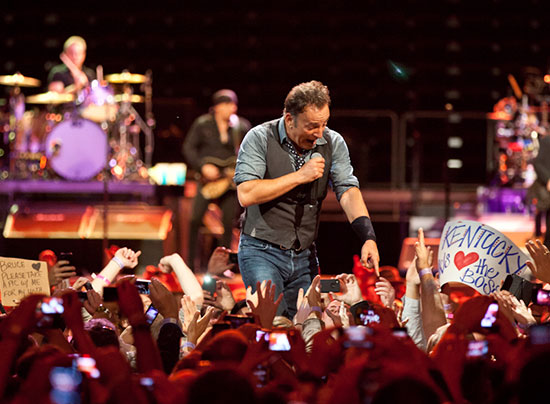 Bruce Springsteen rocked Louisville, Kentucky with an amazing concert this past week. More Springsteen performed with John Mayer and Roger Waters at the Stand Up For Heroes benefit in New York City; watch the full concert here.

In other concert news, Internet sensations Walk Off the Earth recently performed at the Cannery Ballroom in Nashville, eventually playing their famed Gotye’ cover as their encore. More

Cheryl B. Engelhardt premiered the video for “Steaming Hearts,” her new single off her latest album, One Up. More

Our iPad version of the November/December issue is now up and available in the Newsstand. If you are a subscriber, be sure to check it out. More

Aly Tadros premiered her song “Sweet on Me” which features the Mexican vihuela (an instrument often found in mariachi bands) to great effect. More

The Kickstand Band premiered their latest album, Puppy Love, on our website. Stream the whole album and read the band’s take on it. More

We have your recap of the latest drama-filled episode of Nashville, in case you missed it and need to catch up. More 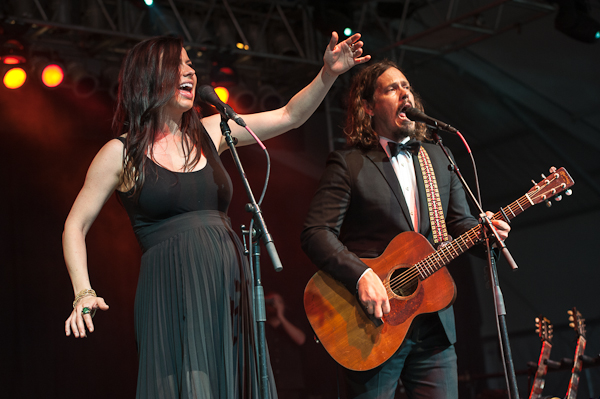 The Civil Wars shockingly get a musical divorce, kind of. They cancelled their remaining tour dates due to “irreconcilable differences” but still hope to put out music next year. More

Blake Schwarzenbach, member of the ’90s band Jawbreaker, discusses his career and path through the music industry. More

The March Divide premiered the song “Still Analog” off the debut album Music For Film that will be out in February. More

Check out our interview with icon Emmylou Harris, featured in our November/December issue, out later this month. More 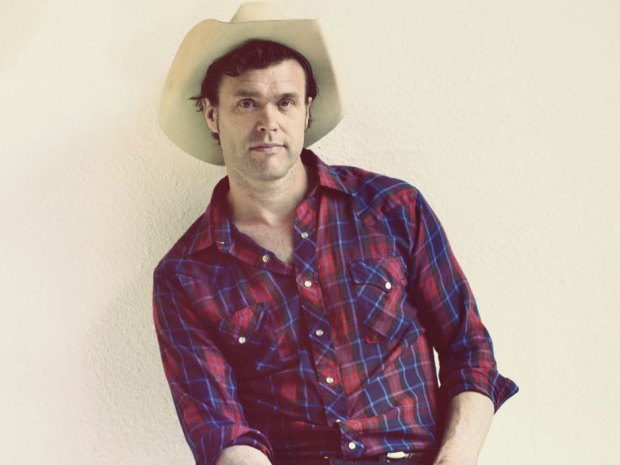 Our Writer of the Week is the ever-insightful Corb Lund. More

We talked with Matt Powell, the frontman of Christian rock band Third Day about his solo career and how it won’t interfere with his work with the band. More

Alaskan artist Marian Call premiered her full album Something Fierce on our site. Check out the album and see what Call has to say about her latest work. More

Mumford & Sons released a new video, starring and directed by Idris Elba, for “Lover of the Light” off their sophomore album Babel. More 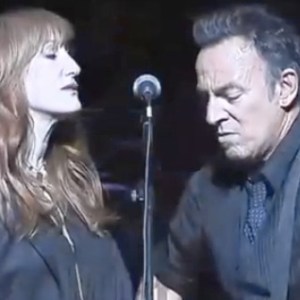 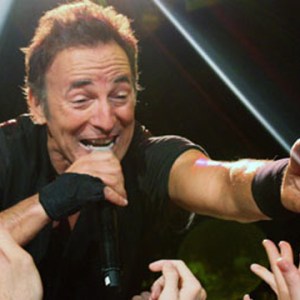