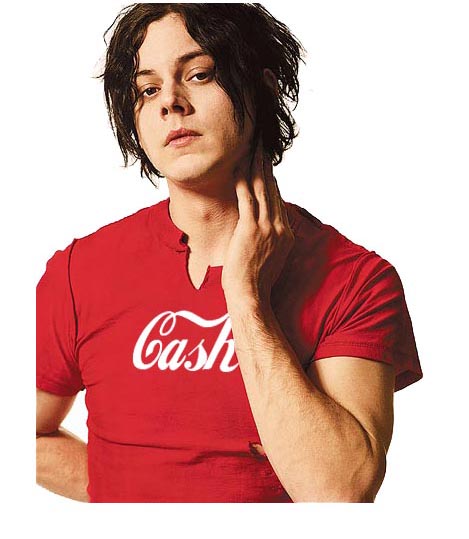 A lot went down this past weekend at Lollapalooza, including the teaming of a couple notable Chicagoans. Wilco’s Jeff Tweedy joined R&B legend Mavis Staples on stage for a performance of the title track off Staples’s upcoming release, You Are Not Alone. The pair also covered the Credence Clearwater Revival tune, “Wrote a Song for Everyone.” Tweedy produced You Are Not Alone, as well as wrote two songs for Staples.

Grammy-winning singer-songwriter and producer Jesse Harris is set to release two new albums, Through the Night and Cosmo on August 24 and September 28, respectively. The former comes as the product of a 14-day recording session in the Bahamas. The latter marks Harris’s first instrumental album and tenth full length release. Both are described as running the musical gamut, from rock to folk and Brazilian music. Harris is best known for penning Norah Jones’s 2002 smash single, “Don’t Know Why.”

Maybe it’s the heat, maybe he needs hug, or maybe Jack White is just being Jack White. Whatever the case, the perpetually pasty White let loose on an audience at an invite-only Dead Weather show August 4. “F**k you, you hip motherf**kers! Why don’t you rock the f**k out? Maybe I should go grab those free drinks and shove them down your throats!” Yikes. The recipients of the aforementioned tirade were none other than Liv Tyler, Shaun White, Mary-Kate Olsen, and Keith Richard’s daughter Alexandra. Watch the video here.

Football. Hemingway. Booze. Mercifully, no sign of tractors. Kenny Chesney’s latest single “The Boys of Fall,” from his September 28 release Hemingway’s Whiskey, broke the Top 15 of country music radio. Apparently this is one of three-time CMA Entertainer of the Year’s fastest moves up the charts. An eight-minute video accompanies the song, and features the retired-unretired Brett Favre, as well as Peyton Manning.

John Mellencamp is ready to hit the road in support of his August 17 release, No Better Than This, starting October 29 in Bloomington, IN. The four-week tour will take Mellencamp through the Midwest and cover his 35-year career. In lieu of an opening act, audiences will see the documentary film, It’s About You. The film is a making-of of sorts, “serving as a cinematic ‘think piece’ on the state of the country at the end of the first decade of the 21st Century.”

Was Jack White justified? Let us know in the comments. 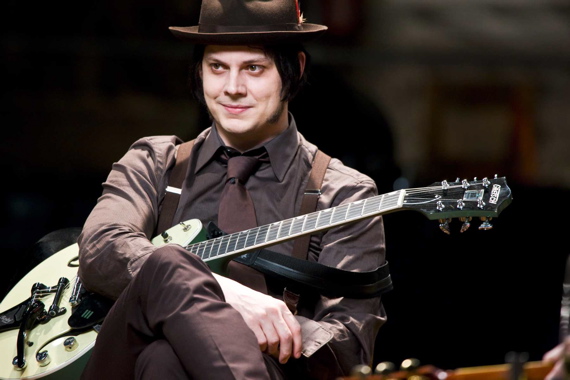 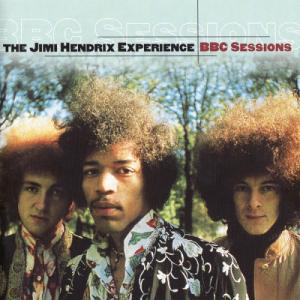 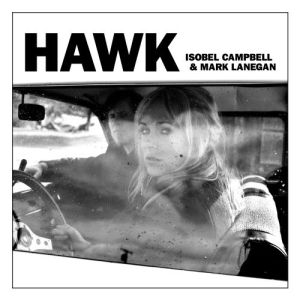