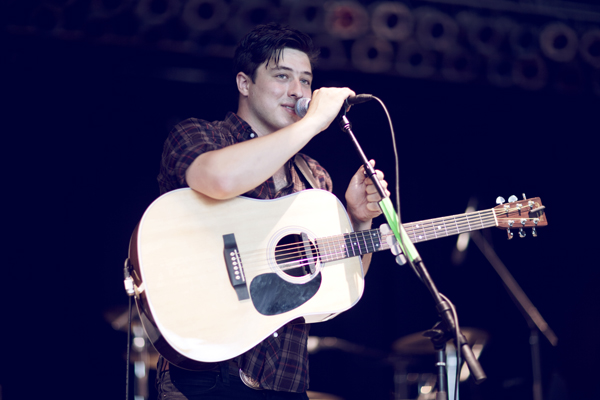 Bruce Springsteen and the E Street Band have been added to the lineup at the Grammys, and Jack Black and Ringo Starr have been added as presenters. The show airs live on CBS Feb. 12, 8 EST.

Australian singer-songwriter Gotye made his U.S. television debut on Jimmy Kimmel Live on Wednesday. He performed his single “Somebody That I Used To Know,” featuring Kimbra.

Ethereal songstress Lia Ices released a free download of her Pink Floyd cover, “Wish You Were Here,” and the video for “Little Marriage” over at The Fader.

Singer-songwriter Ryan Montbleau has announced he will release a new album For Higher on May 5. The record was produced by Galatctic’s Brian Ellman, and features Ivan Neville, Meters bassist George Porter, Jr., and other storied New Orleans musicians.

NBC’s latest 30 Rock webisode features Ryan Adams, Michael McDonald, Cee Lo Green and rapper Childish Gambino all auditioning for the chance to perform at the Superbowl. The catch is, they have just three songs to choose from, and they’re all NBC theme songs.

The music-tagging iPhone app Shazam will allow its users to tag some music used in broadcasts Superbowl Sunday. Some of those tags will open up sweepstakes, secret offers, and exclusive content for users. 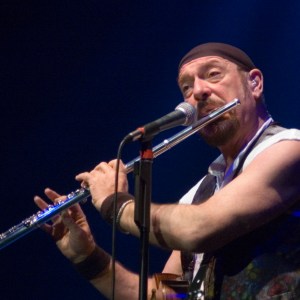 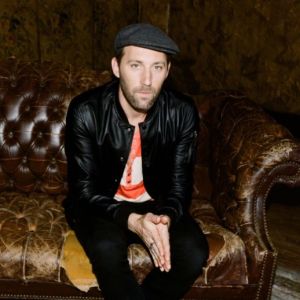