Paul McCartney was named Songwriter of the Year at The American Society of Composers, Authors and Publishers (ASCAP) Awards in London. The busy Beatle was recognized for the songs “All You Need Is Love,” “Come Together” and “Hello Goodbye.” Elsewhere, Coldplay picked up Song of the Year for “Viva La Vida,” Phil Collins was recognized for “In The Air Tonight,” and Dido and the Eurythmics were honored for “Thank You” and “Sweet Dreams (Are Made Of This).”

According to Billboard, it was the ninth time “Sweet Dreams (Are Made Of This)” won an award from ASCAP, and the eight time for “Thank You.”

The Flaming Lips have announced their next project: a recreation of Pink Floyd’s 1973 magnum opus Dark Side Of The Moon. The band stated during an interview during a MySpace show at L.A.’s Nike/Ricardo Montalbán Theater that they intended to record their own version of the classic stoner album, with the aid of the indie bands Stardeath and White Dwarfs. Sounds trippy. The Dark Side Of The Moon has been covered before, most notably by Phish in 1998 live in concert, and by the Easy-Star All Stars in 2003.

Director Spike Jonez tells Ain’t It Cool News the extent to which Arcade Fire’s 2004 debut album Funeral inspired him while making the big screen adaption of Where The Wild Things Are. “That Arcade Fire song [“Wake Up”] was something I’d used along the way in cutting stuff,” the director explains. “Before we shot the movie, I cut together this mood piece; I used footage from E.T., Ratcatcher and The Black Stallion, and cut together this mood piece to the song. I showed it to the crew to give them a sense of the tone and the feeling of the film before we shot. It was a way to get everyone to the same place. I wrote the whole script to Arcade Fire’s Funeral, and I listened to that song a lot. That record is thematically very connected to the film. So it seems so perfect that we got to put that in the trailer.” 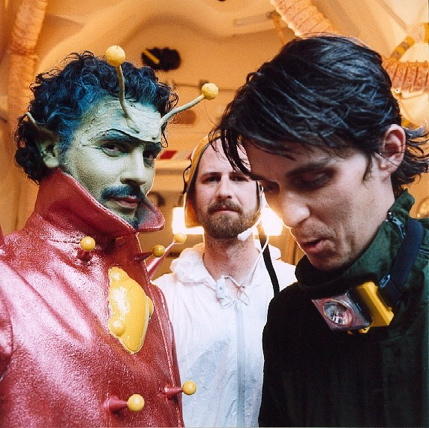 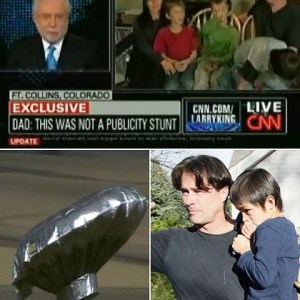