She should have stuck to Bachman Turner Overdrive. Republican Presidential hopeful Michelle Bachman recently walked onstage at a rally to Tom Petty’s “American Girl,” causing Petty’s management to draft a cease and desist letter over the use of the song. In 2000, Petty asked George Bush to stop playing “Won’t Back Down” at rallies. Bachmann has also reportedly used The Beatles’ “Michelle” during her campaign.

Not to be outdone by Jeff Bridges, actor Tim Robbins is releasing his debut album this summer. On July 19, 429 Records will put out Tim Robbins and the Rogue Gallery, a collection of nine Robbins originals. Producer Hal Wilner says, “You’re seeing the birth of some really wonderful songwriting. It’s got incredible beauty, incredible anger, everything music can do. Right off the bat you hear a very vulnerable, beautiful storyteller.” Robbins got the music bug from his father, Gilbert Robbins, a member of the folk music group The Highwaymen.

The Coen Brothers, the directing duo behind the music-centric O Brother, Where Art Thou?, are working on a new script based on the Greenwich Village folk scene in the 1960s. The film is rumored to be inspired by Dave Van Ronk, one of the scene’s most influential members, and an early mentor to Bob Dylan. “We’re working on a movie now that has music in it [that’s] pretty much all performed live, single instrument” Joel Coen said at a recent event in Lincoln Center. 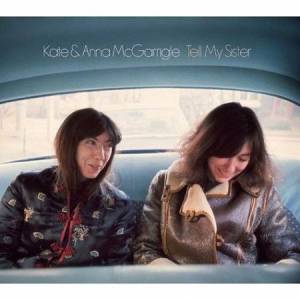