Nashville, TN – Nashville’s two most progressive music events, Next BIG Nashville (NBN) and Leadership Music Digital Summit (LMDS) have united to create the best of both within a week-long conference and festival. The combined events will take place September 28 – October 2 in Nashville, TN. Both NBN and LMDS have had major impacts on the cultural landscape of Music City over the last five years, bringing music and creative minds to Nashville as well as giving a platform for the city’s best and brightest.

“This move made so much sense for us,” says NBN co-founder Jason Moon Wilkins. “The quality and credibility Leadership Music’s speakers, alumni and attendees bring to the new combined event is invaluable. The performing NBN bands will be exposed to more industry insiders and digital innovators. The potential for new creative collaborations increases and this really furthers our mission of telling the full story of Music City and the countless crossroads, musical and business, that run through it.” Karen Oertley, Executive Director, Leadership Music, adds, “By combining Leadership Music’s Digital Summit and Next BIG Nashville, we are able to offer the best of the best in one event. Attendees will learn from a stellar lineup of speakers and panelists by day and hear incredible music by night. This promises to be a ‘must attend’ event for everyone with an interest in the future of music and entertainment.”

For five years Next BIG Nashville has showcased the future of music by featuring artists from the world of rock, pop, hip hop, indie, roots, and more performing throughout the city, accompanied by informative industry panels and speakers. During the same five years, the Leadership Music Digital Summit has been on the cutting edge of music and digital media by hosting panels, discussions and demonstrations featuring key players and innovators dedicated to the creative, business and legal aspects of digital music in the new millennium. With the combined success, knowledge and experience of NBN and LMDS, the united events will prove to be one of the most important and valuable music industry events taking place today.

The announcement of the newly merged event has drawn praise from both civic and industry leaders. “The Chamber believes that supporting the evolution and growth of the music industry is one of the most important economic development objectives that we can have as a city,” says Janet Miller, Chief Economic Development Officer, Nashville Chamber of Commerce. “The alignment of the Digital Summit with Next BIG Nashville is a huge step forward in creating the sort of focal point that we as a city need to be perceived as a thought-leader in the industry and to further cement our place as the best music city in the world.” Butch Spyridon, President, Nashville Convention & Visitors Bureau says, “Outstanding work by all involved! This is a brilliant collaboration, at an extremely opportune time. The dividends will pay off for both organizations for years to come.”

The union of Next BIG Nashville & Leadership Music Digital Summit will provide opportunities for independent artists, established artists, application developers, digital graphics designers and music industry employees of any capacity. Attendees can listen to and discuss topics with managers, labels, ISPs, songwriters, mobile operators, consumer product developers, digital music services, retailers, publishers and content aggregators during the day. At night, see 150+ emerging and established artists in 15+ venues in one of the most important cities in music history. Mark your calendar! More details and earlybird tickets coming in early June. 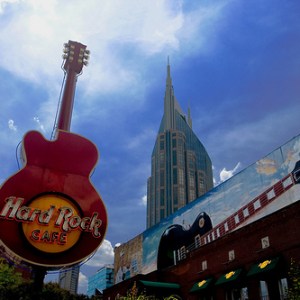 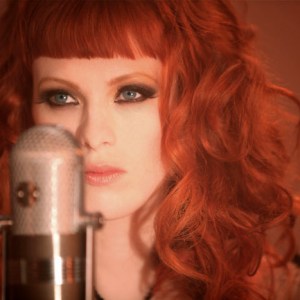