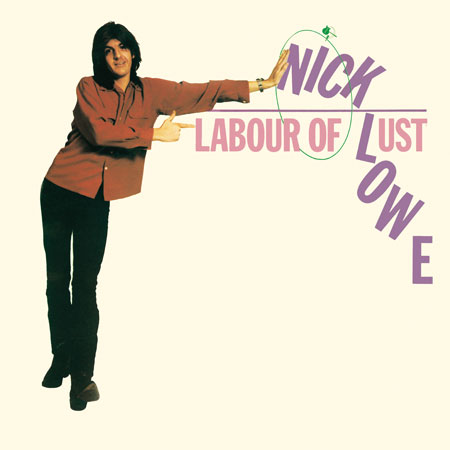 1979’s Labour of Lust had the misfortune of following Nick Lowe’s breakout debut disc, Pure Pop For Now People. Lust has labored in its predecessor’s shadow over the years, having been out-of-print for around 20 years. This lack of recognition, however, is quite unjustified. While Pure Pop was a splashy tour de force, Lust is a stronger overall album. This reissue combines the tracks used in the U.S. and U.K. versions (the English album’s “Endless Grey Ribbon” and the American album’s “American Squirm”) plus the vintage B-side “Basing Street.” While it doesn’t hold a treasure trove of archival material, it does deliver all that you can ask for in a Nick Lowe album – hooky melodies, clever wordplay, twisted sense of humor and his take of American roots rock.

Lust’s pleasures begin immediately with the opening number, the wonderfully warped “Cruel To Be Kind, ” (Lowe’s biggest U.S. single). The rest of the disc, however, offers an array of terrific tracks, including the dark-humored “Cracking Up,” the sublime twangabilly “Without Love” and the catchy “Dose of You.” The latter track provides a litmus test for Lowe listeners. This disc is ripe with ribaldry and double (or just single) entendres. From this tune’s “I caught of a dose of you tonight” to lines like “When I’m near you girl/I get an extension/ And I don’t mean/Alexander Graham Bell’s invention” (“Switchboard Susan”) and “Girls like that bring a lump to my pocket (“Born Fighter”). If you have a low tolerance for punny language then this disc might not be your cup of tea.

Lowe, however, doesn’t just not flash his witty, jokey wordplay here. The spare, more serious-minded “Endless Grey Ribbon” and “Basing Street” demonstrate his songwriting depth and foreshadow his recent, and critically acclaimed, work. His unabashed love for American music (be it rock, country or soul) that surfaces throughout this disc also helps to make this record sound not so much as a relic from the New Wave era but as a influence on today’s roots rock/Americana scene.

He recorded Lust with his Rockpile mates: guitarists Dave Edmunds and Billy Bremner and drummer “Smashing” Terry Willliams (except for “American Squirm,” which was done with Elvis Costello and the Attractions). The band recorded Edmunds’ excellent Repeat When Necessary at the same time and the two efforts display the group at the apex of their playing together, more so than on their one and only album, 1980’s Seconds of Pleasure. Williams’ drumming is forceful but never flashy, even when he’s powering songs like “Born Fighter.” Edmunds and Bremner, similarly, are masterful guitarists without being show-offs. Their spirited camaraderie together helps to make this record such a great, fun listen. Labour of Lust’s long-overdue return into circulation is a welcome arrival. 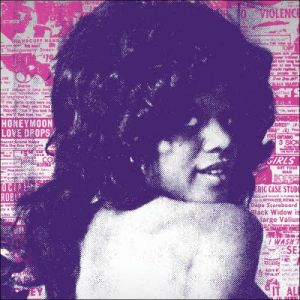 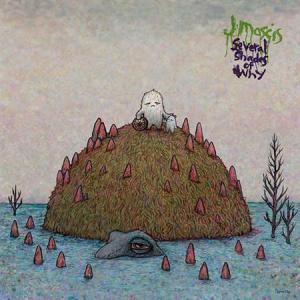