Coming home means something different at certain points in one’s life. For Justin Sullivan, it’s a bag of continuously mixed emotions on “For A While.”

“‘For A While’ is a reflection on a home and what a homecoming might mean at this point in my life,” says Sullivan of the track, off his upcoming second album Forever Night (Dangerbird Records), out Feb. 22. “Maybe to go home isn’t to return to that little railroad apartment on a street in Brooklyn that doesn’t exist anymore. Maybe home is remembering that love and bringing it with me to exactly where I am now. What if coming home meant acceptance?”

Working under the moniker Night Shop, Sullivan, who has played drums for Kevin Morby, explores more life inquiries on Forever Night. “I think I am just getting closer to the core of what it is I want to say and how I want to say it,” shares Sullivan. “It feels like something is coming into focus.”

Following his 2020 EP The Fountain, and the release of the Forever Night title track—Sullivan’s ode to the “pace and lessons” of city life and playing music—“For A While” takes reflective turns around letting go and restarting, delicately moving around lyrics For a while, it felt like we belonged / In each other’s arms / Forevermore / After the fall, I would have stayed / But we already fret our hour on the stage with Williamson sweetening the chorus Even knowing everything I know / I would still choose to love you though / Even in a room filled up with smoke / For a while, that was home.

“I would hope people feel what I felt, the beauty and pain of love and the hope of starting over,” says Sullivan of the track, with the accompanying video, shot in his Los Angeles apartment, along with Jeff Davenport and Cooper Kenward. “The song is very much about a homecoming and starting over,” adds Sullivan, “so we wanted to just really zero in on the quiet domesticity of my daily routine.”

Long-time friends with Duffy, who Sullivan also played with in Morby’s band, every guest artist punctuates a particular song on Forever Night. “I was just glad to get a chance to reunite with them and be privy to their amazing talents for this,” says Sullivan. “I had the songs pretty fully-formed by the time we all began rehearsing, but Meg, Tiffanie Lanmon, Evan Weiss, and Jarvis Taveniere, who were the band on the record, all brought elements of their signature styles to make it what it is.”

For Sullivan, who has also played with The Babies and Flat Worms, Night Shop is another layer to his musical task. “I always just played in bands, since I was a teenager, playing drums in punk bands,” says Sullivan. “I think as the years have gone and I found a way to keep doing it, it slowly became easier to realize: this is all I want to do. So how can I make a life where that’s what I do?”

Sullivan adds, “It’s still a daily work in progress. What it means to me is that I am incredibly grateful that I get to be part of this music continuum that has meant so much to me and I’m glad I found a way to keep rolling in it.” 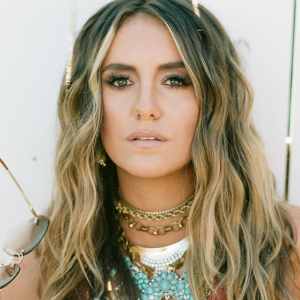 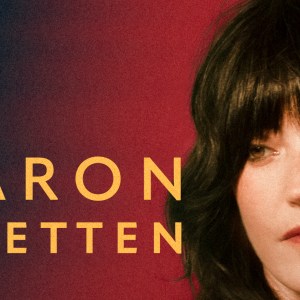