“That certainly wasn’t my first late night but it was the first time I let them air it on television,” Wilson said. “What an incredible experience through and through. I felt like a million bucks in my head-to-toe red get-up, and appreciate the warm welcome from the entire Jimmy Kimmel Live! crew. Thank you for making it so special, y’all are world-class.”

Wilson’s “Things A Man Oughta Know” became her first number-one single on the Billboard Country charts in September of 2021. In celebration of her increasing success, Wilson took the time to express heartfelt gratitude on social media.

“Thank you to anybody and everybody who has given me a chance,” Wilson wrote on an Instagram post. “That’s all I’ve ever wanted. I was taught if you want something, you go get the dang thing. There were so many hands on deck to get this song to number one and a ‘thank you’ just don’t do it justice. But thank you to the folks who have given me a pat on the back, encouraged me, listened to my music, given me an opportunity, told me I could do it, and even the ones who told me I couldn’t do it because it made me want it that much more. This is just the beginning. And to anybody who has a dream so deep down in their heart that can’t stand it… put your blinders on, lean in, and go get it. CHEERS TO MY FIRST #1 ON COUNTRY RADIO 🤘🤘🤘.”

Watch the original music video for “Things A Man Oughta Know,” below. 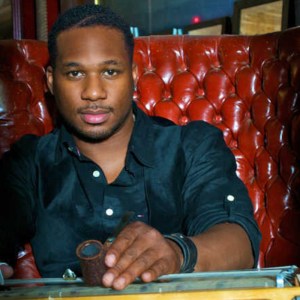 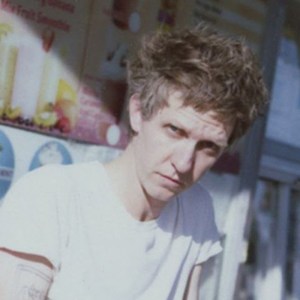