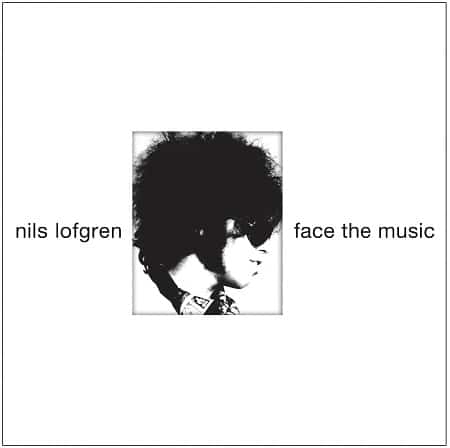 Regardless of his many talents, it’s impossible to imagine this bulging nine CD (and one DVD) box existing if Nils Lofgren hadn’t spent the last few decades as one of Bruce Springsteen’s E-Street Band guitar sharpshooters. It’s still questionable why this beautifully packaged, detailed set with a 136 page book was given a green light when the Boss doesn’t even have a multi-disc comprehensive life spanning set. Nor do most other well deserving rock and rollers, although Neil Young seems to be trying.

Despite wondering who might be the audience for this much Nils Lofgren music in one place, there is no denying that the singer/songwriter/guitarist has amassed a substantial and impressive body of work over the past 45 years. He first rose to prominence when Neil Young plucked him out of obscurity at 17 to play with Crazy Horse on 1969’s After the Gold Rush. Lofgren followed with generally critically acclaimed music from his band Grin (found on disc one), and starting in 1975, a fitfully inconsistent solo career that continues to this day.

Lofgren possesses an engaging, slightly grainy yet instantly distinguishable and endearing singing voice that connects powerfully with both rockers and ballads. Lyrically he stretches from unique, even poetic perspectives on love and life into workingman dreams and desires, similar to but distinct from Springsteen’s fare.  Lofgren’s numerous releases over the decades—almost all worth hearing for blues infused roots rock lovers- have gone in and mostly out of print making this a terrific clearing house for many tracks that are difficult, and in some cases impossible, to locate such as those on the vault clearing discs 8 and 9. In addition to Lofgren’s high profile association with Springsteen and Young, he’s worked extensively with Lou Reed, has been a member of Ringo’s All Starr Band and even joined with John Madden on an instrumental project that bears the sportscaster’s name, picture and occasional spoken banter.

It’s all here, along with plenty of songs that like “Cry Mercy” and “Beggar’s Day” that should have been classic rock hits but, like Lofgren’s professional life, never crossed over to the masses regardless of their obvious quality. Along with his guitar, songwriting and vocal abilities, Lofgren is an effective pianist and those somewhat overlooked skills are clearly on display, especially on heartbreaking versions of Neil Young’s “Birds” and a lovely “Winterlong” that’s nearly as compelling as the original.

The sheer amount of material is almost as overwhelming as plowing through all of Lofgren’s many releases since each of the nine audio discs is packed to the max with music. But as compiler, the artist has done an admirable job exhuming the many hidden gems among a dizzying mix of product on different labels and formats. Not all of it has aged equally well and especially disappointing are some mid- 70s tracks where Lofgren was trying for a radio hit that has consistently eluded him. But there is a rugged honesty and authenticity about everything Lofgren touched that puts him in a league with his high profile peers.

Existing fans—and who else is likely to spring for this?—will find treasures they may have forgotten and, with 40 previously unreleased tracks from his own Cattletrack Road label among the 169, have never heard. By any standards, this is an expansive, terrific and lovingly curated set that displays the impressive life’s work of a classy, talented, journeyman rocker yet to find the commercial or critical acclaim he deserves. 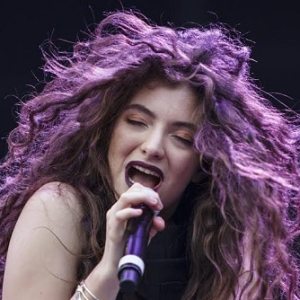 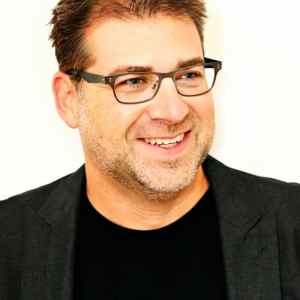