Is there a way out- is the main question The Milwaukees want you to ask yourself when you are standing toe-to-toe with the world and everything it throws at you.  Their answer is in the lyrics of their latest single “Now Way Out” their newest material since 2011.

The song is also the first time songwriter and frontman Dylan Clark wrote on piano, which gave him direction towards the positive message they wanted to convey in the song.

“This record is the first time I’ve leaned on the piano for writing,” frontman Dylan Clark told American Songwriter. ‘No Way Out’ is one of three or four songs on The Calling that started on the piano rather than guitar. It came together pretty fast once I brought it in.  For me, melodies always come before lyrics.  The line ‘no way out’ fell in place shortly after the chords and melody solidified. I liked the line, but I had a choice — Is there no way out?  Or is there a way out that we can’t see right now? The sweetness of the melody leant itself to a more positive message.  That message is that it’s up to us. It’s up to the people to escape whatever darkness they are trapped in.”

The song, produced by Tom Beaujour introduces a new-age of alt-rock rooted in the stylings of Dave Grohl type vocals with cascading crashes and pulsing hi-hats that shimmer throughout the mod-rock anthem.  The percussion, time signatures and cymbal work played a major role in shaping the song, which came together quickly with the addition of drummer Austin Faxon.

“Dylan came in with the main lick on the piano,” lead guitarist Jeff Nordstedt said. “It sounded great sitting in big, whole note, open chord strums. I loved it and immediately began the work of convincing him to move back to guitar so I could play the lick as a lead guitar line.  Ninety percent of the song came together really quickly.”

“We got stuck for a while on getting the right feel for the pre-chorus,” he added. “We kept working on it while auditioning drummers and we jammed on it with a friend and amazing drummer named John Hummel. John is a pro who plays with Matt O’Ree and even did session work with Lady Gaga. We told him we were struggling with the part and he could try anything he wanted rhythmically. He introduced the half time idea and that solidified the whole thing.”

“No Way Out” represents a rebirth for The Milwaukees. With recent reformations in their lineup, the group returns bassist Donovan Cain and introduces Faxon, while also signing to Mint 400 Records.  Label owner Neil Sabatino has had his eye on the New Jersey group for quite some time, as the group has been a fixture among their local rock scene since their debut Sunset And Sunrise, in 1998. It was a no brainer for Sabatino when he heard the new material and was more than thrilled to welcome The Milwaukees to the Mint 400 roster. The new single, available on streaming platforms tomorrow also introduces The Milwaukees’ sixth studio release The Calling, out on August 21. Keep your fingers crossed for some more singles leading up to the release, reiterating The Milwaukees mod-rock comeback. 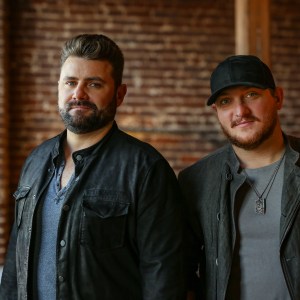 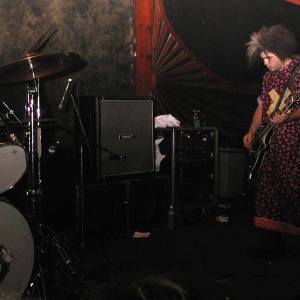