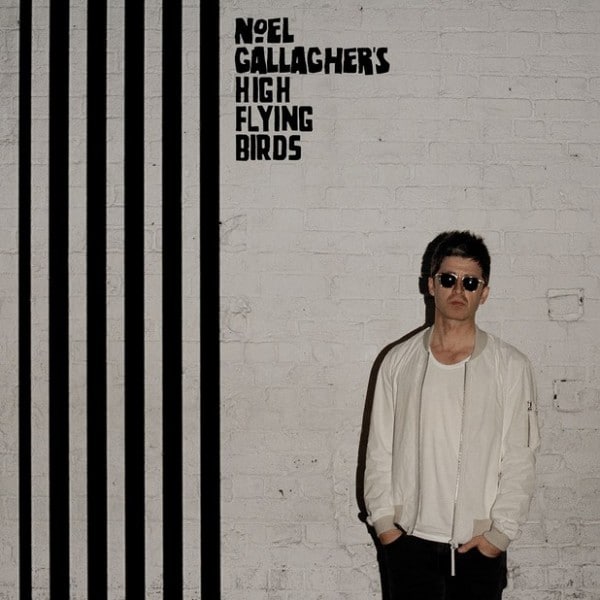 Just a look at the title to Gallagher’s second post-Oasis solo project puts the album into perspective. He might as well be telling fans of his previous high profile band not to be concerned that may suddenly shift musical direction, although his debut also didn’t stray much from Oasis’ pop-rock blueprint. Regardless, it’s encouraging when the disc opens with one of Gallagher’s finest pieces, the beautifully dreamy, mid-tempo ballad “Riverman.” The song, complete with tenor sax, cascading keyboards and layers of guitars is alone worth the price of admission, but there is lots more to enjoy over the next 40 minutes.

The disc brims over with moments that reference his other group, from its first single (“In the Heat of the Moment” even sounds like an Oasis title) to the Ziggy Stardust era Bowie glam of “The Girl with the X-Ray Eyes” and the restrained, but propulsive undercurrent that fuels “While the Song Remains the Same.” The sweet ELO styled psychedelics also remain in full force on the soaring “The Dying of the Light,” another track that could, perhaps with additional electric guitar, fit easily into the Oasis catalog. The rest of the High Flying Birds group that mysteriously gets headlining status is all but invisible, although Mickey Rowe’s keyboards do add gliding, vibrant textures throughout. Still, Gallagher is credited with playing everything from Mellotron to bass and electric washboard, of course singing, writing all the material and producing, so it’s clear who is running the show. Even when prominent ex-Smiths guitarist Johnny Marr guests on the string enhanced closing “The Ballad of the Mighty I,” he only serves to augment Gallagher’s already established vision.

Thankfully, even if there remain clear musical ties to his past, Gallagher continues to writes sharp, instantly memorable, never cheesy choruses. His arrangements are creative and compelling enough to keep these songs from being carbon copies of Oasis tracks. It’s more of an extension of his talents, as he only nudges his existing artistic boundaries, without breaking much new ground.

But there is always room in the world for another well written, classy pop-rock gem, and with Chasing Yesterdays Noel Gallagher proudly delivers 10 of them. 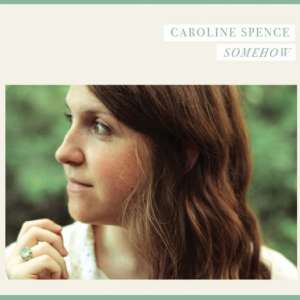 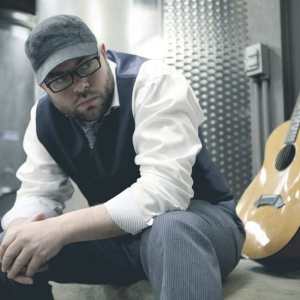