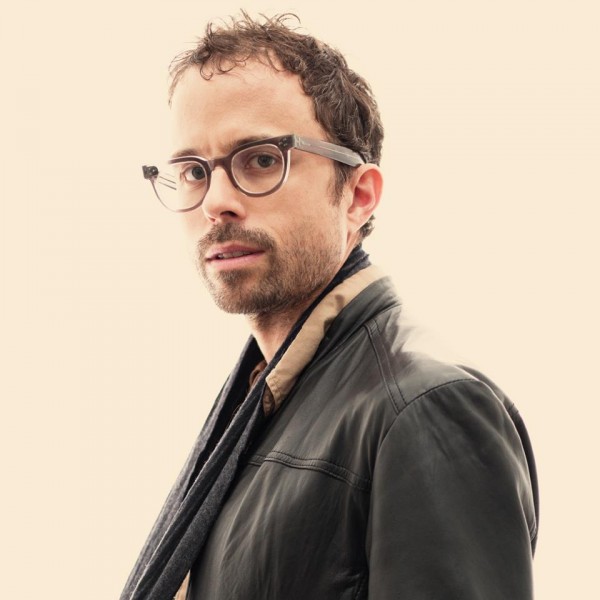 Jesse Harris is perhaps best known for writing and playing guitar on Norah Jones’ breakout hit “Don’t Know Why,” which earned him his first Grammy. But Harris is more than just a wordsmith, and as he prepares to release his 11th album, Sub Rosa, which features guest vocals from Jones, Melody Gardot and Conor Oberst, he’s treating fans to an inside look at the making of the record.

“I had wanted to make an album in Rio for years,” Harris tells American Songwriter. “I tried to do it in 2006 when I made my album Feel, but back then I didn’t know anybody in the city and it just didn’t make sense yet. Since the first time I went to Rio in 2004 I’ve felt an attachment to it, almost as if I lived there in a past life, and my obsession with Brazilian music made me want to collaborate with the musicians. It wasn’t that I wanted to make Brazilian Music, idiomatically speaking, but I wanted to see what would happen when musicians from New York and Rio got together to play my songs. And, of course, spending a few months in Rio is never a bad thing.”

Check out a trailer for Sub Rosa below. 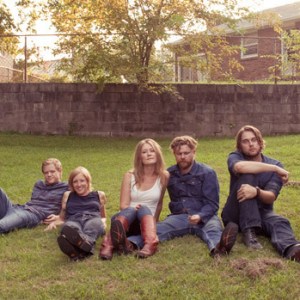 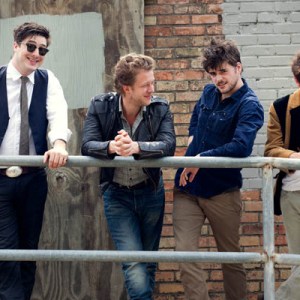