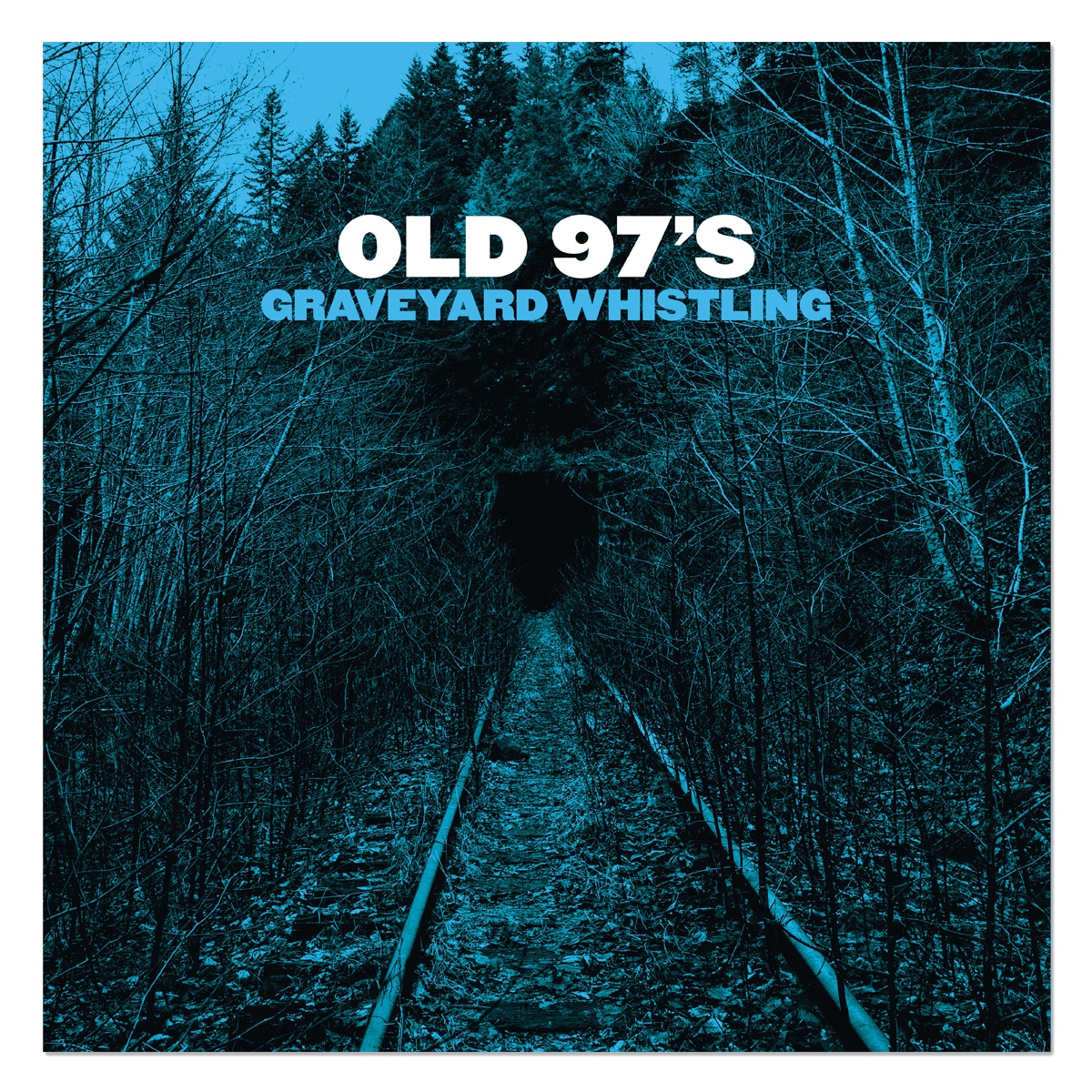 You can’t call the eleventh album from these pop loving cowpunks a comeback; partially because they never went away but especially since the quartet’s previous release, 2014’s Most Messed Up, was such a potent reminder that the once Texas based guys are probably never going to go soft on us.

Still, it’s hard to resist the temptation to consider Graveyard Whistling a partial return to older glories, if only because the Old 97’s decamped to the same studio used to record their 1996 major label debut Too Far to Care. But once you push play and the galloping surf/twang guitars of “I Don’t Want to Die in this Town” blow out of the speakers, prodded by a steamrolling rhythm section, you’ll want to strap on your seat belt as frontman Rhett Miller urges the girl working behind the lunch counter in his small hometown to come along as he wants to “put the past in a rear view mirror.”

The sonic locomotive chugs along on the frantic “Drinkin’ Song” with an unhinged guitar solo that nearly goes off the rails as words like “Let’s celebrate our sickness/ Give in to our weakness” are spit out with drunken abandon. Lyrically songs like “Jesus Loves You” turn on Miller’s sly humor as he sings to a religious girl he’s trying to convince to be his lover, sweet talking her with “”He’s got the whole world in his hands/ I’ve got Lone Star in a can.” The following “Good with God” gets guest Brandi Carlile to both co-write the rockabilly burner and sing a verse (playing the titular figure) as the band rolls behind her.

It’s not all high voltage strum and twang. Still, ballads such as the darker, bluesy “Turns Out I’m Trouble” and the sweet pedal steel enhanced “All Who Wander” have a lyrical and musical edge gripped by a tightly wound tension even in their most sweetly melodic moments. The closing sing-along “Those Were the Days” co-written with Nicole Atkins who also contributes vocals, finds the protagonist looking back at some of the oddest times in his past, then turning tender with “And on the last day of my life/ I will remember you.”

It’s a perfect end for an album that bounds along with the fresh, ragged intensity of the Old 97’s at half their current age. Graveyard Whistling proves that even in the young man’s game of country rocking, growing older is no impediment to creating exciting, even exhilarating music that feels vital, fresh and dangerous. 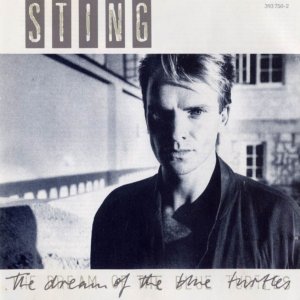 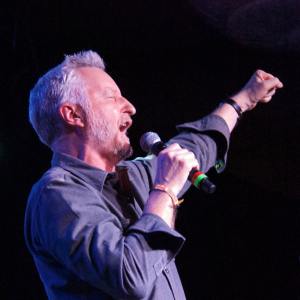