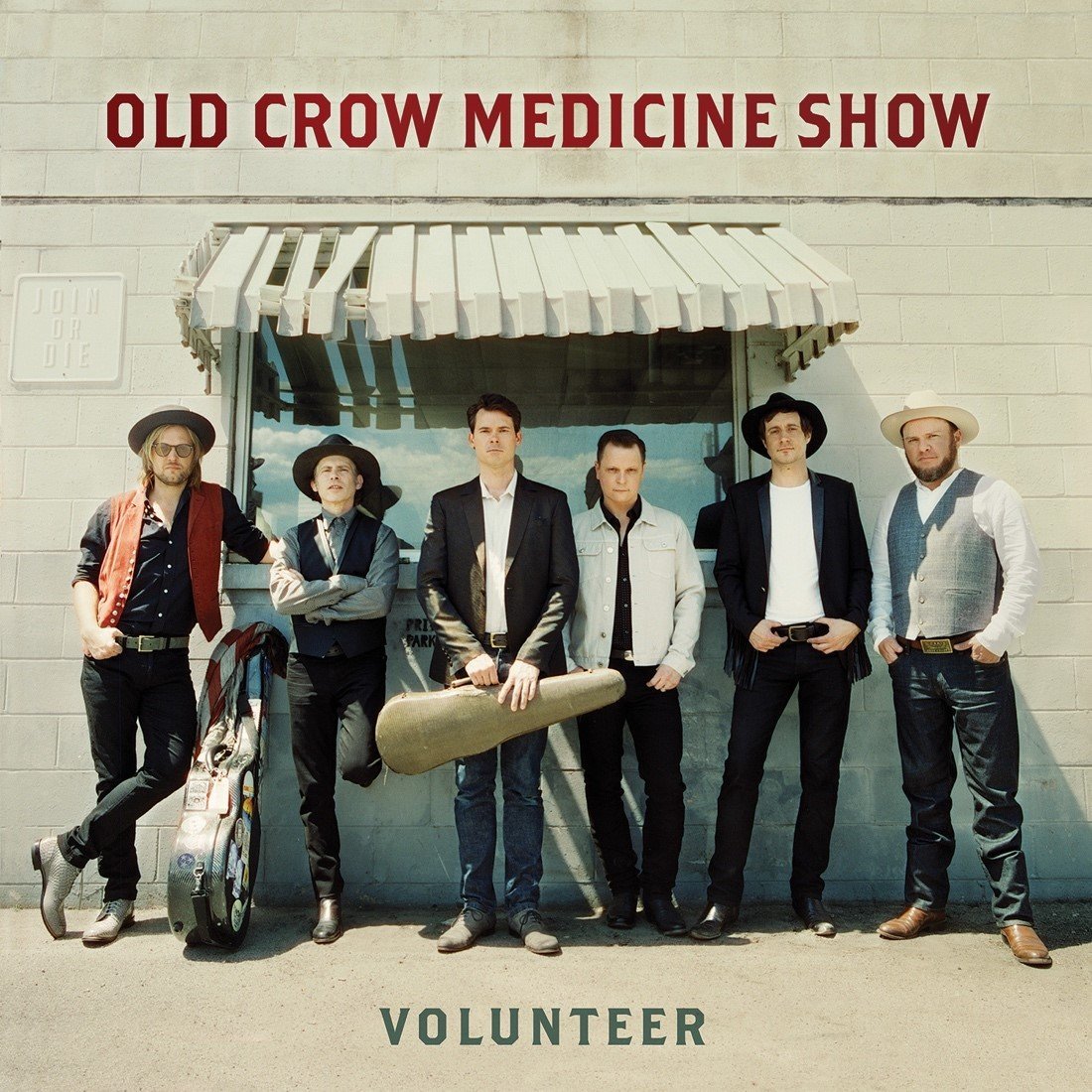 On their first album of original material since signing with a major label, Old Crow Medicine Show return with Volunteer, an 11-song collection that mixes the string band’s penchant for rousing fiddle-tune showstoppers with their role as traditional storytellers.

The band still delivers the former seemingly effortlessly, anchoring their latest with songs like  “Shout Mountain Music” and “Flicker & Shine” that are sure to become new live centerpieces. On the traditional “Elzick’s Farewell,” the septet remains as grounded as ever in old-time music.

When the band slows down and front-man Ketch Secor settles into the role of singer-songwriter, the results are more unpredictable, and perhaps uneven. Songs like “Whirlwind” and “Homecoming Party” are poignant, sharp snapshots, the latter a particularly affecting depiction of returning to a house full of strangers after being on tour.

But the most puzzling part of the album comes early, when the band leans into a two-song riff on the iconic minstrel tune “I Wish I Was In Dixie.” Both “Dixie Avenue,” sung by multi-instrumentalist Critter Fuqua, and “Look Away” dance around the Confederate anthem but ultimately refuse to comment on its complications so much as simply reaffirm them.

“Cold buttermilk and honey/ mean more than a pocketful of money,” sings Secor, a platitude passed off as profundity that doesn’t hold nearly enough weight to grapple with the loaded history the group is attempting to engage with on “Look Away.”

“It was Gainsboro at the Glow Worm Bar, we were passing around the jug and the guitar,” Secor sings on the song. “Virgil picked it like an Opry star, I mean the boy was on fire.”

Despite a few missteps, Volunteer is a worthy next chapter for a group that continues do its best work when finding new ways to tell old stories. 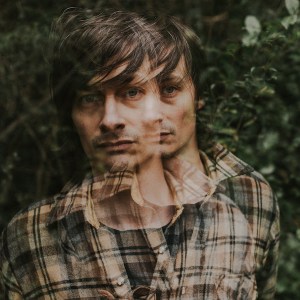 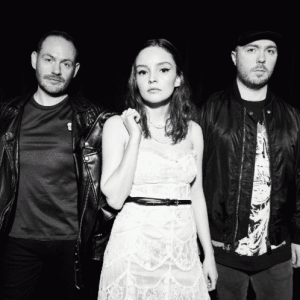