Morris, a Georgia native, has signed with the Athens, Georgia-based Normaltown Records, an imprint of New West Records, to release his third solo album, Dude, The Obscure.  Along with his solo career, Morris is also a founding member of indie group Diamond Rug and rock band Dead Confederate, whose tours with the likes R.E.M. and Dinosaur Jr. have have taken him around the globe.

Morris — whose given name is Thomas Hardy Morris — chose the name Dude, The Obscure to honor English author Thomas Hardy’s 1895 novel Jude, The Obscure. “The hat tip to the novel seemed appropriate for the album because it deals with doubts, joys, regrets and spirituality, a lifelong journey and such. Thankfully, my life hasn’t endured even a fraction of the tragedy the novel holds, but life is certainly complicated and unique, an individual experience for everyone, no matter how obscure,” he said.

Ahead of the June 22 release, Morris has shared the lead single, “Be.” Atmospheric and dreamlike, “Be” signals a return to the hushed and intimate mood found in Morris’ debut, Audition Tapes.

“We tried to stay present in the recording process,” Morris said of the new album. “We weren’t concerned with genre or style to take songs in any direction other than where they seemed to take us. If it was creepy, we followed the creepy. The record has a darkness but it’s held in harmony with a light that acknowledges the other side of our personalities. It’s not as important to drive out the shadows as it is to acknowledge their existence and keep them where they belong.”

Listen to “Be” below and check out Morris’ upcoming tour dates. 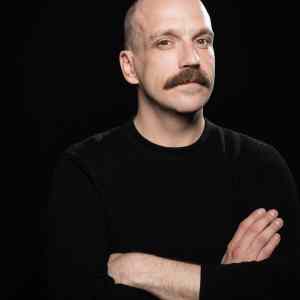 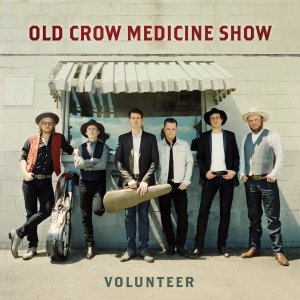