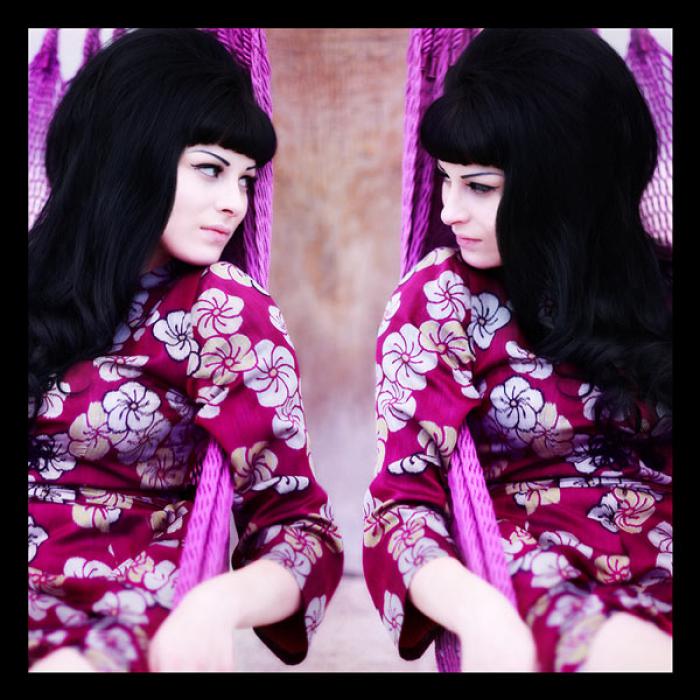 Those who scour the credits on various Jack White affiliated projects, or fans of the Third Man label band the Black Belles, will recognize Olivia Jean’s name. As a talented multi-instrumentalist she has played a supporting part in a variety of musical roles including backing White on both of his solo albums. So, it’s no surprise that White is a big fan of Jean, produced this debut disc and released it on his label.

Somewhat morbidly titled after an 1800’s serial killer who drowned 3 women in his bathtub, these songs are surprisingly peppy and hummable indie pop rock. Jean plays nearly all the parts, wrote all the tracks and of course sings. Her girlish vocals work well with these pop-tart tunes, but her voice isn’t particularly strong or distinctive and nearly sinks some of the more delicate compositions. The eleven tracks are done and dusted in just over a half hour, which makes selections such as sing-songy “Deadly Hex” that sound like filler all the more surprising.

Highlights are a short guitar solo trade-off with White on the scrappy “Cat Fight” and the Blondie-styled “Reminisce” where she sings her own backup and duet vocals with 60s girl group fervor. Jean gets funky on the frothy “Green Honeycreeper” where her simple yet enticing drumming sets up a rocking little groove that turns unexpectedly psychedelic halfway through. Some of the material feels undercooked though and for a pop/rock set, there is a disappointing lack of hooks.

Regardless, only the Grinch could play this and not crack a smile. Jean is clearly having fun, enjoying the process and inviting us to join the festivities. Even in its weakest moments Jean is never less than charming and that’s enough to recommend this despite its pesky inconsistency. It’s hard not to hope this was a little stronger, even though Jean shows enough raw promise to look ahead to its follow-up. 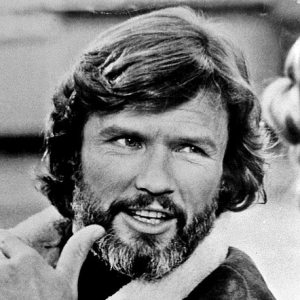 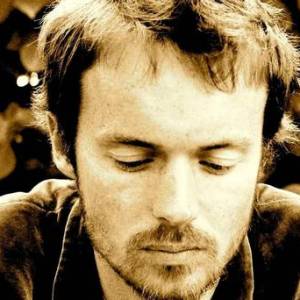