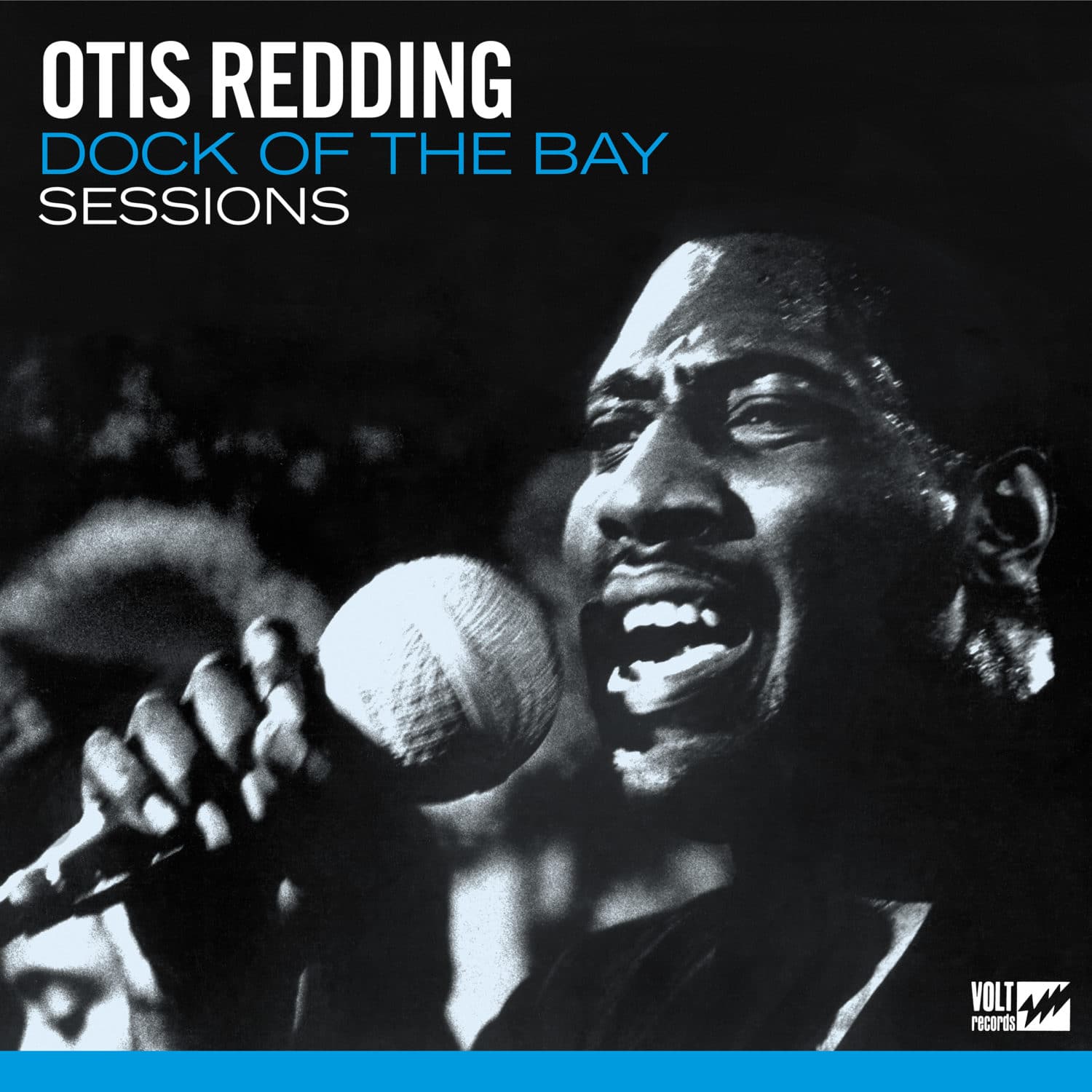 Newsflash! Otis Redding’s “(Sittin’ On) The Dock of the Bay” is a great song.

Oh, you already knew that.

Well did you know it’s 50 years old this month? If that wasn’t on your music calendar, Rhino would like to remind you of this golden anniversary by, what else?, reissuing it for the handful of people who don’t already own it in some form. Adding to that legendary track are 11 others, all previously released — some many times although not in this order — to create a “might-have-been” next album from Otis who sadly never got to see his final single release hit the top of the charts in 1968.

The tunes Redding recorded at about the same time as “… Dock …” such as “Hard To Handle,” “Love Man,” “The Happy Song” and the classic “I’ve Got Dreams to Remember” are themselves classics, all worth hearing again. But at just over a half hour of music, we’re not getting anything fresh here — no outtakes, studio chatter, demos, remixes, nothing — which, in this day of easily being able to build your own playlist, seems at best like a waste of time and at worst a greedy cash grab aimed at those who can’t figure out how to create this themselves.

It’s clear that, unlike Hendrix, Otis Redding’s musical well has been drained dry. Multiple posthumously released anthologies, expanded editions, box sets and live shows have found their way to the marketplace in the five decades since his passing. And most of them have been worth hearing, if only to catch a bit more from a singer whose life was tragically cut short just as he was hitting his artistic and commercial peak.

Perhaps if this new compilation catches the attention of the few music fans who have not yet experienced his talent, it might serve a small purpose. But with all the Otis material already readily available, including everything on this set, it’s time for Redding’s estate to show some “Respect” and call it a day. 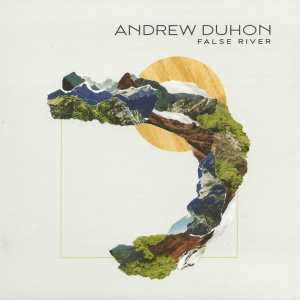 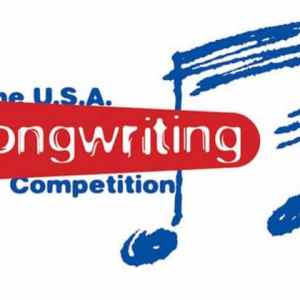