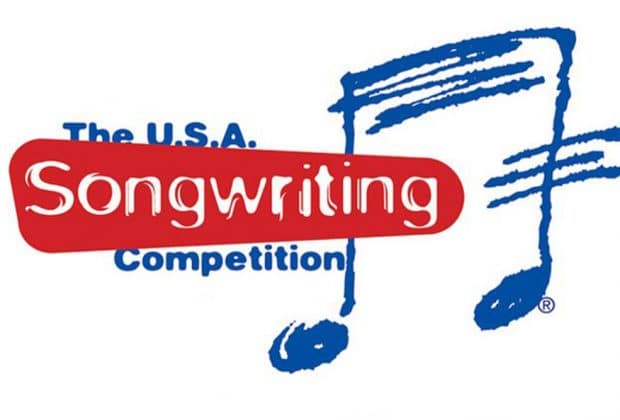 The deadline for entry into the 23rd Annual USA Songwriting Competition is May 31. Songwriters and Composers have until then to submit their work for a chance to win $50,000 in cash and merchandise. Songwriters can enter in 15 different categories, including Pop, Rock/Alt., Folk, R&B, Hip-Hop, Jazz, Instrumental, etc.

The competition has been honoring songwriters from around the world since 1995. Winners are selected by a committee of industry professionals.

The official website for the 23rd Annual USA Songwriting Competition states, “Our competition offers a shot at the big time for songwriters, original solo artists, and bands everywhere around the world. For you it is the contest that might just open the right doors, make the right connections and get your songs heard. Winning songs receive radio airplay! (the first for any songwriting competition!).”

Last year’s winners were, respectively: Priscilla Renea of Los Angeles, with co-writers Boots Ottstad and Ben Burgess, who won the Grand Prize and first place in the Pop category with “Family Tree”; Folk songwriters Hope Schneir and Justin Schneir of Camarillo, California with their song “Lay You Down”; and Aubrey Logan and Lisa Cole Bass of Bellevue, Washington with “Pity Party.” Past winners include artists such as: American Authors in 2013, who hit #1 on the Billboard charts and went Double Platinum (2 million copies); Air Gold in 2007 went on to place #10 on the Billboard charts with his winning song six months after his win; and the 2005 winner in Country had his song cut by Country music Superstar Faith Hill. 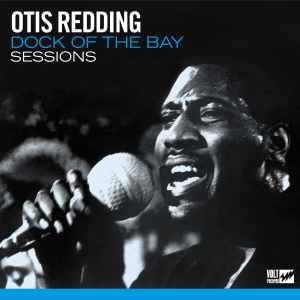 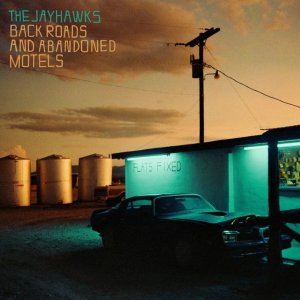