Search
Cart 0
Menu
Steve Cropper: The legend began with “American Bandstand” in 1961 and was followed by the hit, “Green Onions”. In the years to follow, he co-wrote some of music’s biggest classics such as “Knock on Wood,” “Midnight Hour,” “634-5789,” and “(Sittin’ On) The Dock of the Bay”.

Steve Cropper made his musical debut on “American Bandstand” in 1961. Thus the legend began. Just one year later, along with Booker T and the MG’s, he wrote the No. 1 smash hit “Green Onions.” In the years to follow, he co-wrote some of music’s biggest classics such as “Knock on Wood,” “Midnight Hour,” “634-5789,” and in 1967 the legendary “(Sittin’ On) The Dock of the Bay” with Otis Redding, establishing Cropper’s songwriting genius. Producing soon became second nature, as “The Colonel” turned out timeless tracks by such renowned artists as Wilson Pickett, Tower of Power, John Mellencamp, Jose Feliciano, Poco, John Prine and Redding. Cropper’s exemplary guitar work can be heard on albums by Rod Stewart, Peter Frampton, Art Garfunkel, Booker T and the MG’s, Ringo Starr and Wynonna, to name a few. He has toured with such greats as Neil Young and Jimmy Buffett. He has received numerous accolades, including inductions into the Songwriters Hall of Fame, the Nashville Songwriters Hall of Fame, and the Musicians Hall of Fame (for Booker T). He received a Grammy Award for Lifetime Achievement in 2007. 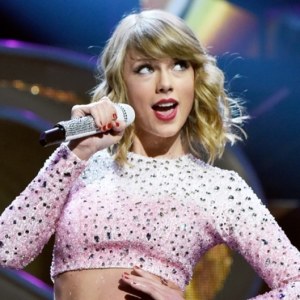 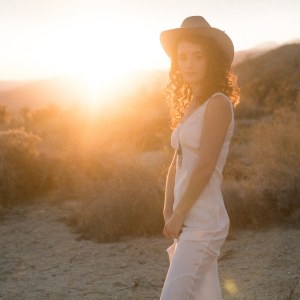