Our September/October 2015 contest winner Eric Pierce discusses his winning choices for our last issue’s Deathbed contest. Be sure to enter the November/December 2015 Contest by submitting your top 10 albums for a chance to win. 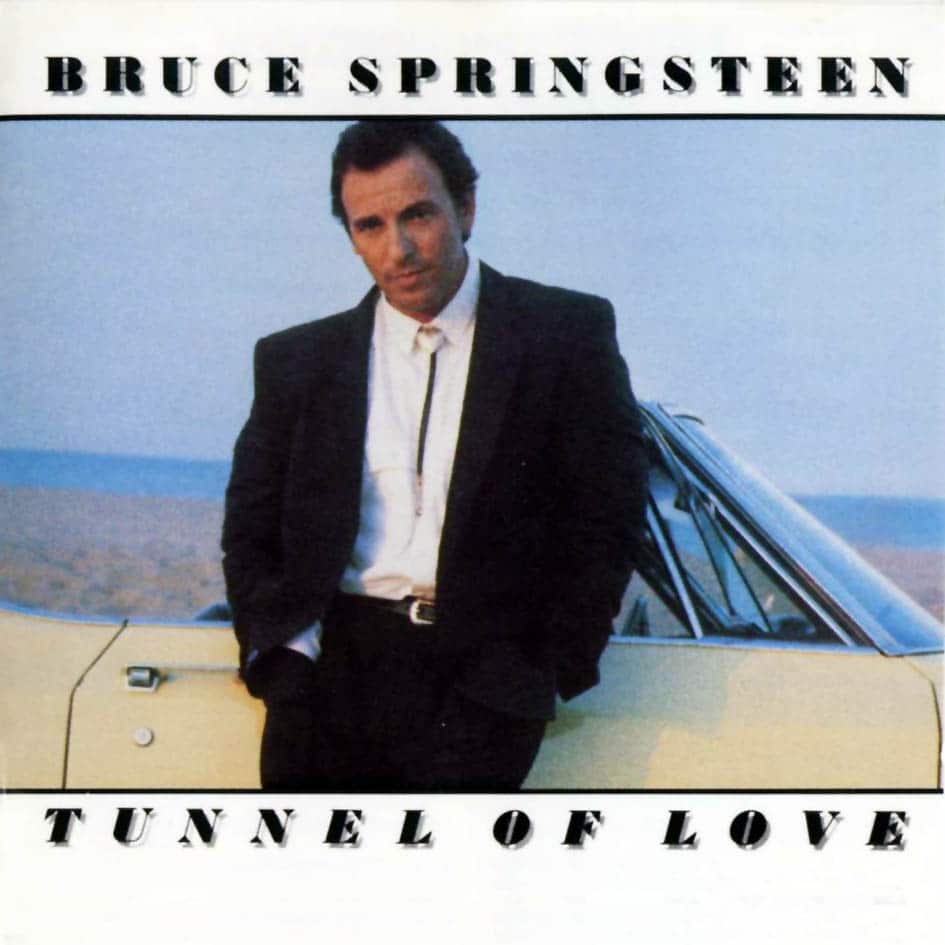 I was 13 when I bought this CD with my allowance, the first follow-up album I’d ever really owned. Ten-year-old me loved the anthemic Born in the U.S.A., but Tunnel of Love was nothing like Born in the U.S.A.  I read a magazine article that mentioned Bruce’s divorce, and suddenly the songs and the album made sense.  It’s when I realized that songwriting could be personal and introspective, and I’ve never listened to music the same way since. 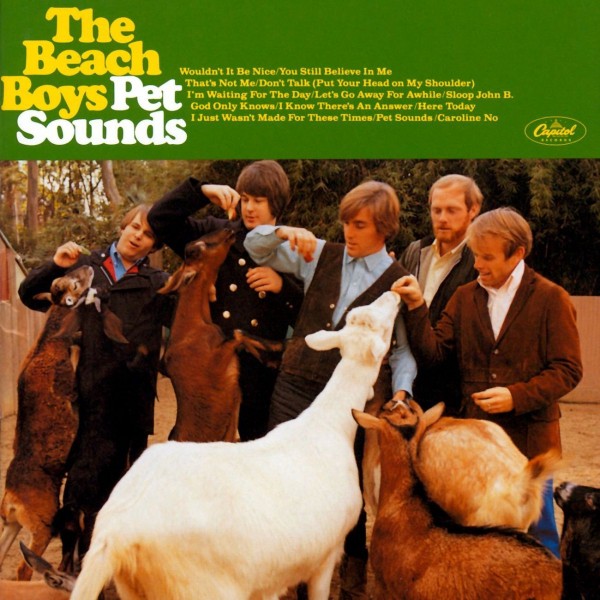 Pet Sounds, The Beach Boys
I grew up in landlocked West Texas, but my Dad loved the Beach Boys when I was a kid.  The melodies, the rhythms, the harmonies and the lyrics are all unmistakable and unforgettable. 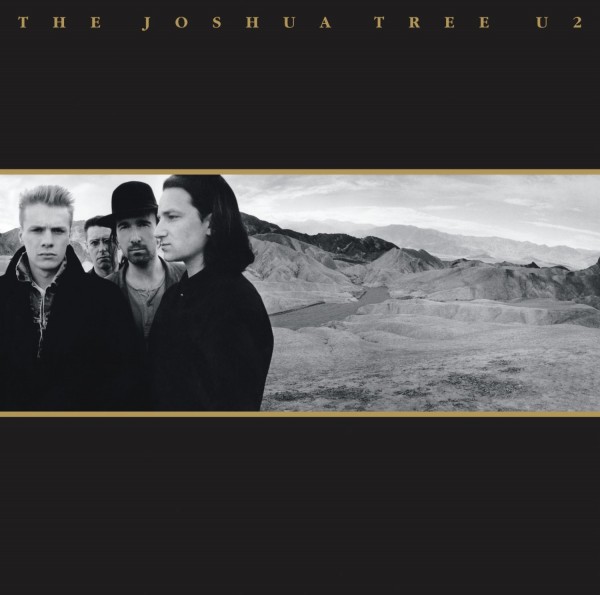 The Joshua Tree, U2
The second paradigm-shifting album of my 13th year on this planet.  I heard this at a summer camp—we didn’t have MTV or even radio in my remote part of Texas—and I bought the CD on the way home.  None of my friends liked it, but I couldn’t stop listening to it. 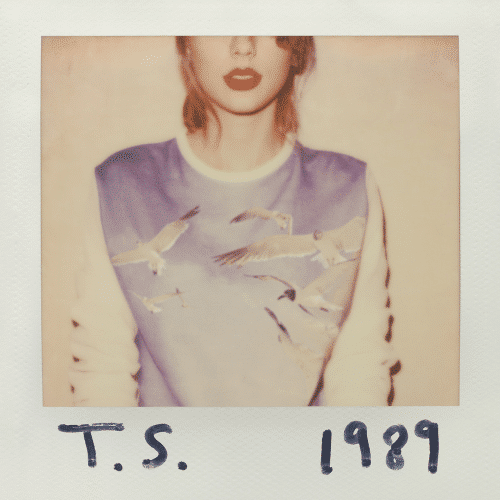 1989, Taylor Swift
I want some catchy pop music on my deathbed for a change of pace.  The fact that it’s catchy pop music that perfectly captures the hope, passion, despair, sadness, and elation that love has, at various times, brought into my life is a bonus. 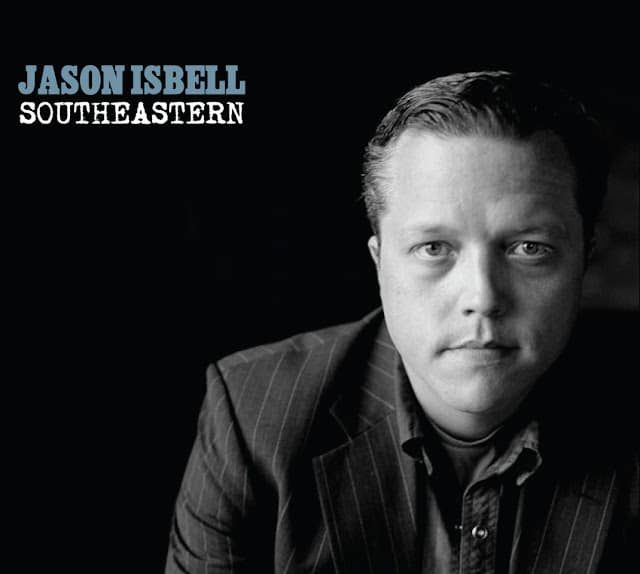 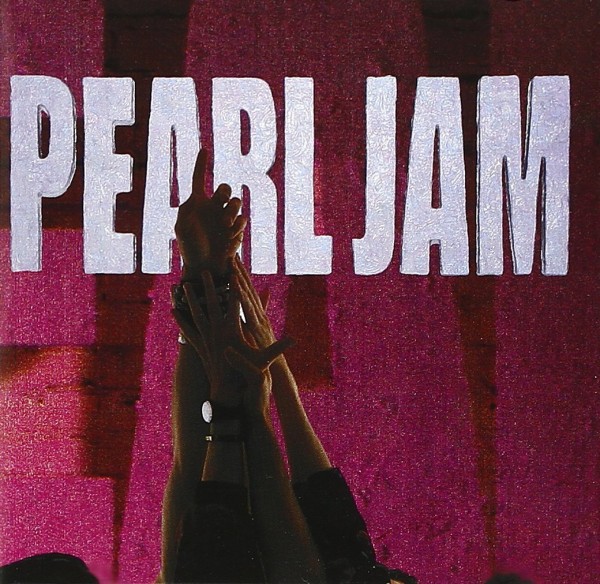 Ten, Pearl Jam
Nirvana’s Nevermind may have killed hair-metal in other parts of the country, but where I lived it was still alive and kicking—until I heard Ten.  More listenable than Nevermind, it bridged the gap perfectly and paved the way for me to explore other types of music as I went off to college. 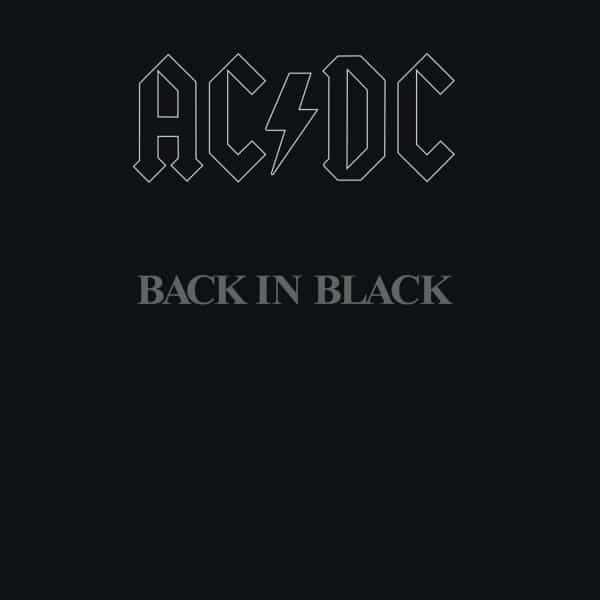 Back In Black, AC/DC
Balls-out, straight-ahead, rock-and-roll at its best.  The simplicity of the rhythm section is one of the great accomplishments in rock-and-roll. 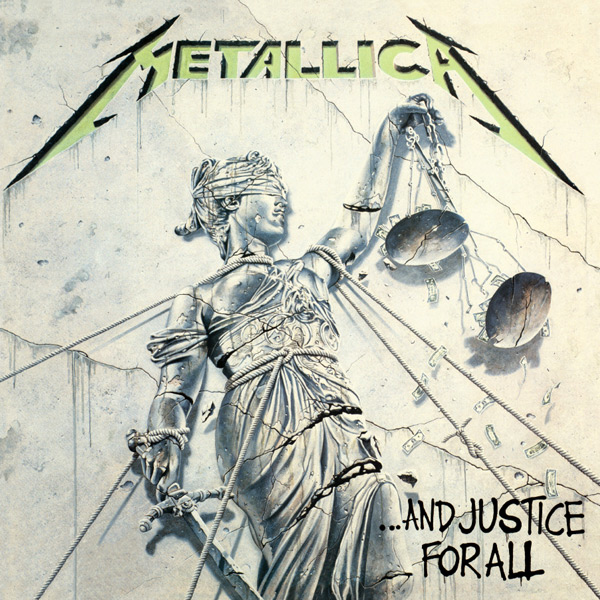 …And Justice For All, Metallica
I might be mad as hell that I’m on my deathbed, and I want to hear music from the band that was mad as hell when they wrote and recorded this album.  This is the best angry album ever made. 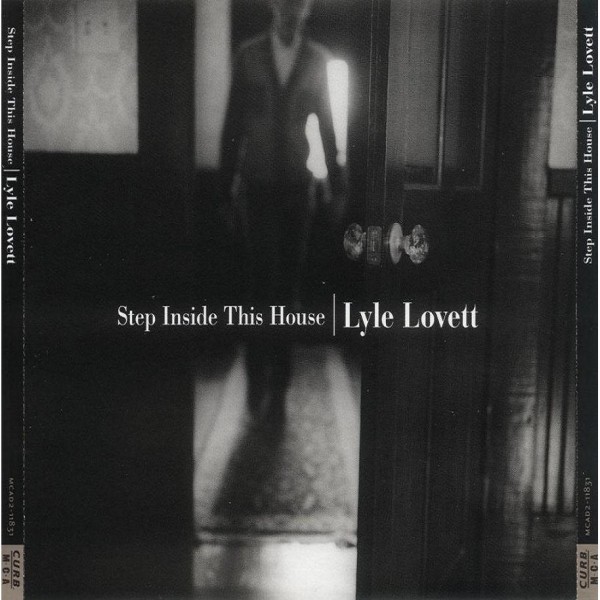 Step Inside This House, Lyle Lovett
There are so many great songwriters from Texas that I had to pick a double-album of another Texan singing their songs to get them all in.  Every song on this is a study in what a well-written song should include. 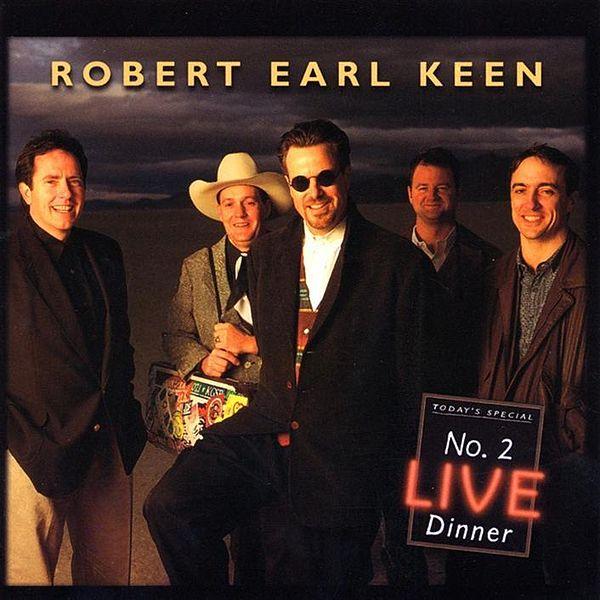 No. 2 Live Dinner, Robert Earl Keen, Jr.
The quintessential “Texas Music” live album. No. 2 Live Dinner was the soundtrack to almost every college party and road trip at Texas Tech University in the mid-90s, and it opened the door to a whole new group of singer-songwriters that I would have otherwise never known. Play this album last and put it on repeat. “The Road Goes on Forever, and the Party Never Ends!” 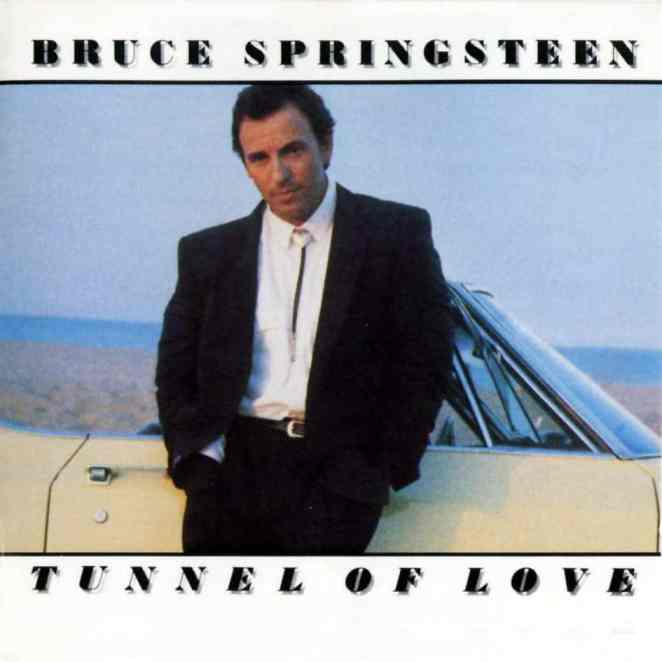 More From: On My Deathbed 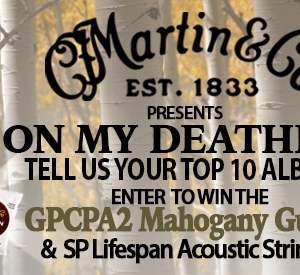 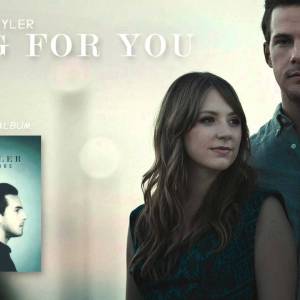