No other album fits so effortlessly and universally into any situation as The Stone Roses does. Blast “I Am the Resurrection” at full volume while driving home from work on Friday; appreciate the frailty of “(Song for My) Sugar Spun Sister” in quiet solitude Saturday morning; repeat “Fools Gold” over and over during a mock fashion show for your significant other after a particularly great score from Nordstrom Rack on Sunday.

Warren Zevon’s debut manages to sing life, if not necessarily hope, into an collection of magnetic songs about desperate alcoholics, junkies, vapid Hollywood leeches, Old West outlaws and himself. With diamond-sharp lyrics and piano playing that soothes and rocks in equal measure, I want to head to the airport every time he says, “Join Me In L.A.”

If you’re a chess player, throw on Automatic during your next game. You’ll lock in and focus like never before. Also, it rocks. 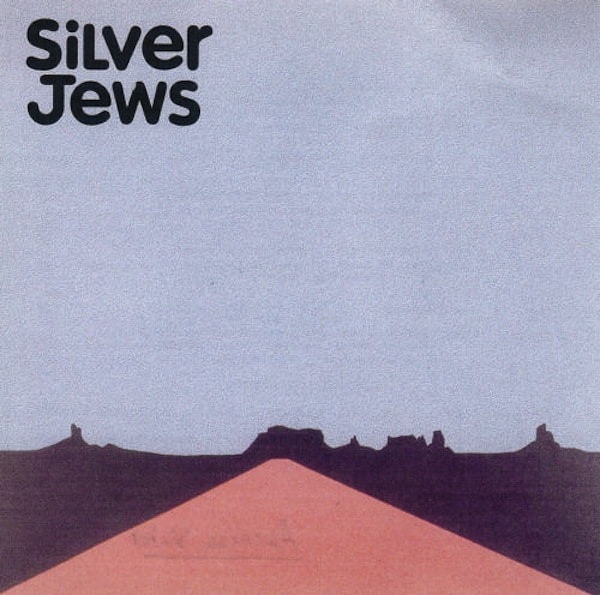 The opening line to American Water presents such a sublime contradiction that it’s truly a work of art. No pop lyric has ever delivered such delicious, brazen arrogance with the three-eighths-heartedness that David Berman manages to summon when he sings, “In 1984, I was hospitalized for approaching perfection.”

A good friend and I once got into such a heated debate about what Springsteen’s best album was (He’s a “Born to Run” guy) that someone actually called the cops because of the noise. The cop knocked on door, told us to keep it down, and then stated simply that Born to Run was Springsteen’s best album. I know I’m in the minority here, but with Nebraska, there’s no other place I’d rather be.

The Wall will always have a special place in my heart when I think back on childhood trips to Pizza Hut with my older brother and father, where we’d play “Another Brick in the Wall (Part II)” on the jukebox. It’s also a frightening and beautiful work of art.

Soul, blues, country, rock and roll: Exile on Main Street delivers 67 minutes of perfection. This is that rarest kind of album that reveals something new with each spin.

My love for this record is tied to my older brother, who laid the foundation for just about all the music, films, books, etc. that have shaped me into the person I am today. He introduced me to Quadrophenia when I was about 12 years old, and I’ve never looked back.

Loaded is a rock and roll masterpiece. From start to finish, it’s the VU album that I find myself returning to most often. 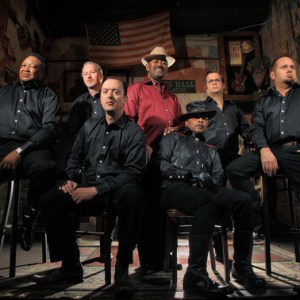 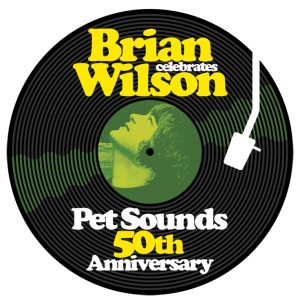