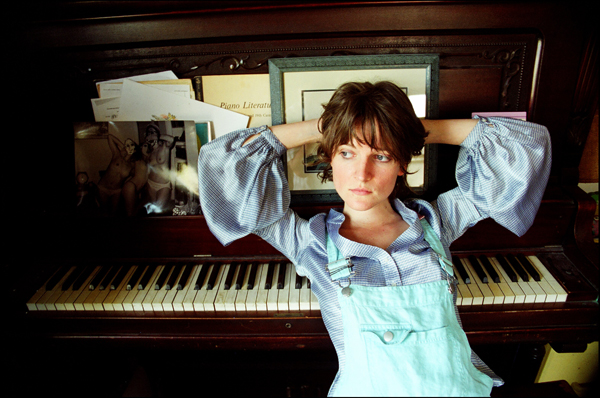 On her opening track, “Ain’t That the Way,” Virginia-based Devon Sproule laments: “I asked God for a good job/He put me on a plane/All the people that I love, the people that I’m from, are far away”—an obvious nod to the extended period of time she has spent overseas as of late. While Sproule has certainly gained some attention stateside, she has yet to match the success she has found in the U.K. Like fellow compatriots, Kings of Leon, who, after playing major arenas and selling hundreds of thousands of records throughout Europe, only recently made it big in their native land, Sproule is hoping to get the respect she deserves closer to home. And while her latest effort, Don’t Hurry for Heaven!, will undoubtedly make a more humble impact on the American audience than the Brothers Followill, she just may be poised to garner the more local attention she has long aspired to.

Don’t Hurry for Heaven! is first and foremost a strangely intimate record. “Strangely” because it manages to convey uniquely personal experiences without feeling overly heavy or invasive. Throughout the album’s 10 tracks are references to specific people and places, yet the lyrics are delivered in an almost playful tone. Like all of her previous efforts, Sproule’s lyrics continue to be front and center. She employs an almost stream-of-conscious method of songwriting that is most evident on the poetically wordy “Healthy Parents, Happy Couple,” a song that plays out like a list of loosely connected images. There is a casual nature to her songwriting that would come off as lazy or amateur if not for the conviction in her voice. At times the album feels like Sproule is working through the lyrics in real time with a particularly talented backing band. Her songs don’t always go somewhere, but they do so with purpose.

While the country-folk and jazz influences that made 2007’s Keep Your Silver Shined so memorable are still there, the new album shows a more eclectic range. Produced by husband Paul Curreri, Don’t Hurry for Heaven! is a decidedly unpredictable album musically, yet it succeeds as a collective whole. While informed by classic country and vintage Americana, Sproule manages to be both modern and relevant like fellow peers Jenny Lewis and Neko Case, both of whom share Sproule’s pop sensibilities. “Good To Get Out” is perhaps the most radio-friendly tune with its ‘70s California-rock groove and soaring harmonies, but it also employs the most irregular melody; just when you think it’s going one direction, it takes you by surprise and goes somewhere else entirely. “Julie” is a rambling, country-tinged ballad, whose pedal steel and noodling, electric guitar flourishes could easily make it an outtake from Ryan Adams’ Jacksonville City Nights.

Another highlight is the whimsical, faux honky-tonk title track, in which Sproule urges a loved one to focus on the here and now. Black Uhuru’s hit “Sponji Reggae” is turned into a mystical desert-jam duet with Paul Curreri, and maintains only the slightest remnants of its reggae past. The only misstep is “Bowling Green,” a cover of label mates Don’t Move that comes off like a jazz-inflected jam session informed by the likes of Dave Matthews Band or Widespread Panic.

“I can’t live any place but Virginia,” Sproule confesses on the spare electric guitar closing track, “A Picture of Us in the Garden,” which fittingly sounds like it was sketched out by a road-weary woman longing for a home she hasn’t seen for some time. Don’t Hurry for Heaven! just might serve as her breakthrough of sorts to an American audience, which, in turn, would allow her to be domestically grounded for a time. But if not, Devon Sproule’s not too worried. “I’m still pretty young,” she admits as the album draws to an effective close. 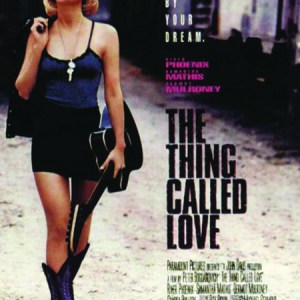