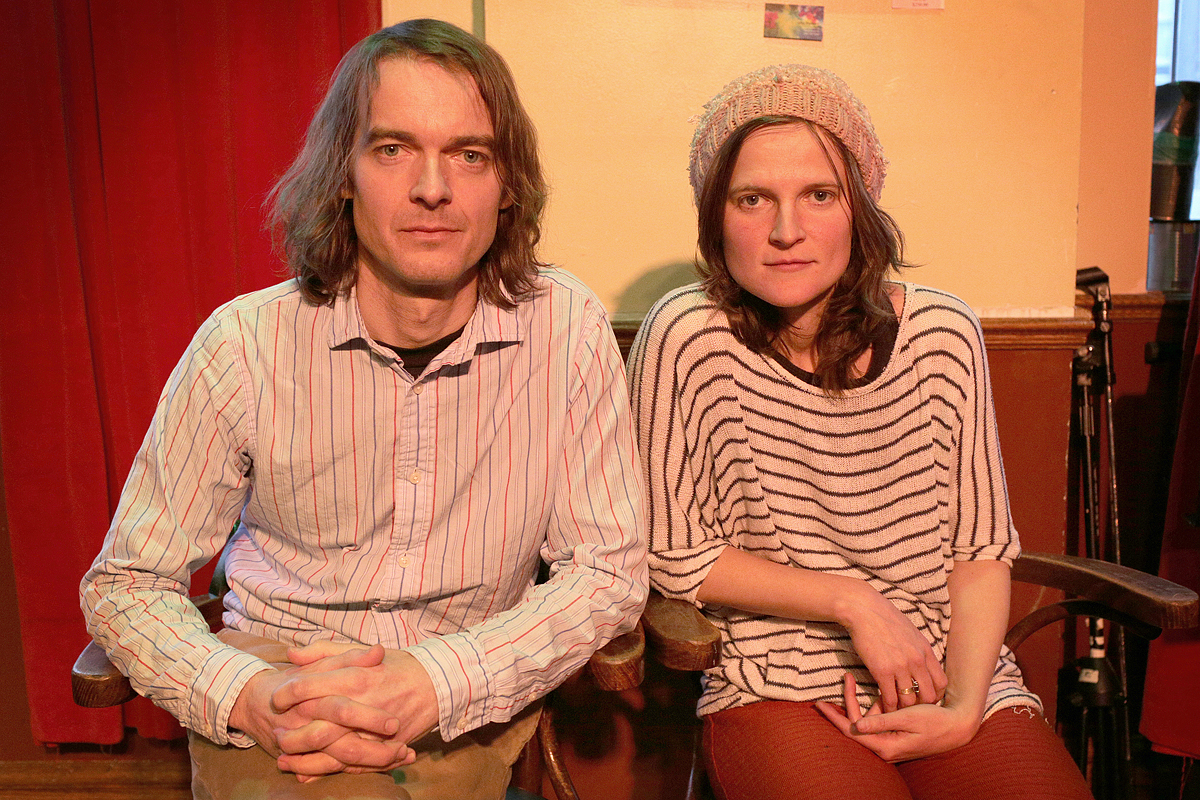 Earlier this year, we served up an appetizer from Colours, an album of genre-jumping duets between folksinger Devon Sproule and indie songwriter Mike O’Neill. Today, we’re giving you the whole hog. Sproule and O’Neill financed this homemade dish themselves, raising the money with a Kickstarter campaign before recruiting a group of all-star Toronto musicians to join them in the studio. The result is a record that’s sunbaked at times and wintry at others, like a musical tug-of-war between O’Neill’s town (Halifax) and Sproule’s new home base (Austin).

“I did an interview recently that asked me to sum up Colours in five words,” Sproule told us. “‘Blue under the robin’s nest’ is the last line of the title track. It’s about seeing someone’s truest colours: not necessarily perfect beauty, but natural, real beauty.” 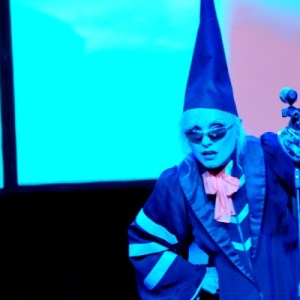 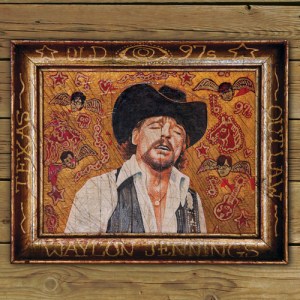