It has been a while since we’ve seen Perry Farrell’s name headlining an album. His previous lone solo release dates back to 2001, and even though he briefly reformed Jane’s Addiction a decade later, recording an under-the-radar studio disc with the band, he’s been silent since. That eight-year break now ends with Kind Heaven, a surprisingly — some will contend frustratingly — short nine-song, 31-minute return.

The brevity is especially odd because Farrell joins with veteran producer Tony Visconti (David Bowie, T. Rex) which turns out to be something of a match made in heaven. Farrell’s music has always teetered on an artsy, psychedelic edge, something firmly in Visconti’s wheelhouse. So the combination of the two is logical and natural, which is obvious as soon as the first two tracks explode out of the speakers.

Opening “(Red, White, and Blue) Cheerfulness” with its politically informed lyrics of “The constitution’s not dead yet” and the following “Pirate Punk Politician”’s (more politics) chunky metallic guitar thrusts, blast out like the follow-up to Jane’s first two epic discs. It’s a strong start and even if nothing quite matches that initial intensity, it’s clear Farrell and Visconti have firm footing together.

Not surprisingly for a guy who used to front a band called Porno for Pyros, Farrell has sex on his mind. The thumping “Machine Girl’ (“Speak to me Machine Girl/ I like sex talking to you”) and the EDM-infused “Spend the Body” (“Rock the body … Hump the body! [Undulate]”), are perfect for clubs. He also enjoys softer drugs on “Where Have You Been All My Life,” where Farrell meets a partner while toking on some contraband, urged by electronic backing and tribal drums for a rocker that shifts moods intermittently in just under 3 ½ minutes. Farrell’s wife Etty takes co-lead vocals on the percussive “One,” a sweet love song they sing to each other.

It’s on the string-enhanced “More Than I Could Bear” and especially the anthemic closing “Let’s All Pray for This World” where Visconti’s touch is most visceral. Here he layers keyboards and orchestrations over sweeping melodies that envelope the listener in swathes of sound. Lyrics from the latter that read “Bullies come to get theirs in the end” seem ripped from today’s news and Farrell encourages the listener to “Pray your way … wish and hope for peace.”

Even with its abbreviated length, there is plenty to chew on, both sonically and conceptually. The 60-year-old Farrell sounds inspired and as edgy as 30 some years ago. If this collaboration with the 75-year-old Visconti is any indication, age has not dulled either innovator. Hopefully the impressive Kind Heaven is the start to a longer and more fruitful musical relationship. 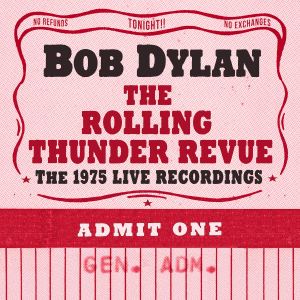 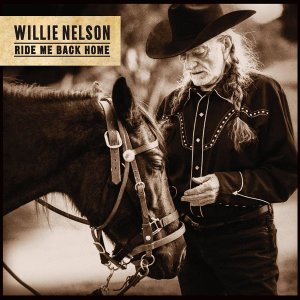