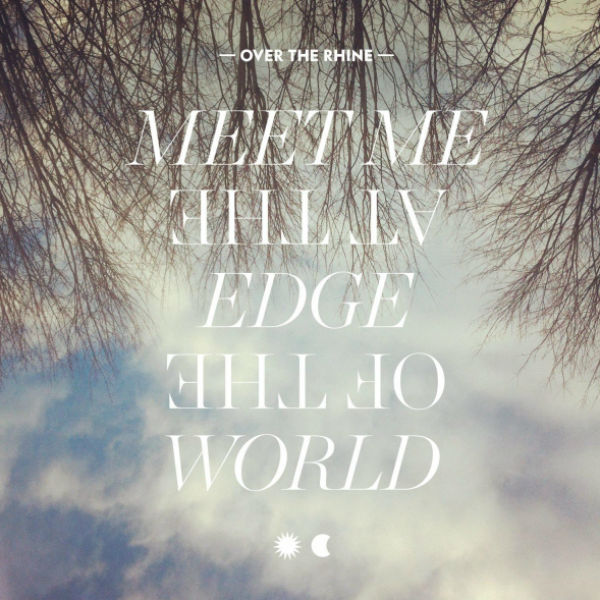 Over The Rhine
Meet Me At The Edge Of The World
(Great Speckled Dog Records)
Rating: 4 out of 5 stars

Male/female duos are very much in vogue nowadays; however, it is a pairing that Karin Bergquist and Linford Detweiler (husband and wife in real life) have used for over 20 years as Over The Rhine. Perhaps the current popularity of acts like Civil Wars, Shovel & Rope and She & Him will help put Over The Rhine more prominently on the radar? Their fine new album, Meet Me At The Edge Of The World, certainly showcases what couple’s skills as master songsmiths.

Even though was recorded in just six days, there also is never a sense of the music being hurried. With the able assistance of ace producer Joe Henry and his talented crew of musicians (drummer Jay Bellerose, bassist Jennifer Condos, keyboardist Patrick Warren and especially pedal steel genius Eric Heywood), Detweiler and Bergquist have exquisitely crafted songs with no wasted notes or unneeded embellished. As typical of an Over The Rhine album, the music moves at a deliberate pace over the course of the two CDs (the first subtitled Sacred Ground and the second Blue Jean Sky) but the low-key, literate songs hold a subtle but strong emotional pull.

While grand in size (19 songs and nearly 70 minutes long), this double disc actually is very intimate and human. Although the melancholia imbues the tunes, the songs never feel like they are wallowing in sadness. The lyrics express many positive qualities of love and desire amidst some darker imagery as Bergquist and Detweiler create an intriguing mixture of moods. In “Sacred Ground,” a passionate kiss is compared to how hard it is “to kill the last cottonwood tree,” while “I’d Want You,” a song about one’s committed love, contains the rather dark imagery of “If the swallows fell like snow/tiny angels with wounds” to set up the title line. One of the album’s most memorable couplets (“some questions can’t be answered/who’s gonna bury who/We need a love like Johnny/Johnny and June”), from “Earthbound Love Song,” wonderfully intertwines love and death.

Also figuring prominently in these songs is the place where they were written – the couple’s rural Ohio farmhouse. More than just name-dropping their home state in several song titles and lyrics, this “Ohio” – whether they are describing their pre-Civil War house in “Called Home” or using it in more poetic terms as in the beautiful “Favorite Time Of The Day” – feels inexorably linked to the duo’s lives and affections. This connection might be best exemplified in the lovely reverie “I still get shivers when I hear/You singin’ down the hall/I’m gonna kiss you all over Ohio.”

The couple’s rural Ohio home is reflected as well as in the album’s relaxed, pastoral sound, which evokes both the dark woods and open fields. Heywood’s pedal steel work, in particularly, makes major contributions to the spare yet richly textured arrangements. Considering the music’s earthy qualities, it’s not surprising that OTR chose a Band song for their sole cover – a slowed down rendition of “It Makes No Difference,” on which Bergquist and Detweiler deliver warm, soulful vocals.

The two, in fact, harmonize on several of the album’s top tracks (“All Over Ohio,” “Earthbound Love Song” and the title track). Bergquist, however, handles the bulk of the lead vocals and her performances reminds listeners what a fine if underrated singer she is. On most of the songs here, she keeps her vocals subdued but still emotionally expressive, and, at times, she suggests a more restrained Phoebe Snow. The album does include a couple tracks that kick up the tempo somewhat: the bluesy “Baby If This Is Nowhere” and “Gonna Let My Soul Catch My Body,” a gospel stomper that recalls Michelle Shocked.

Although this double-disc’s generally quiet, subdued mood might be too much for some, Bergguist and Detweiler have lovingly crafted a rewarding set of intimate, personal songs with tracks like “Favorite Time Of Light,” “All Of Ohio,” “Wildflower Bouquet” and the title track, in particular, standing out as gems that should last until the end of the world. 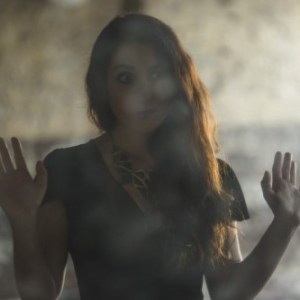 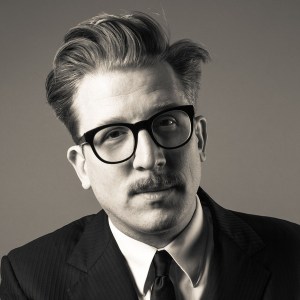