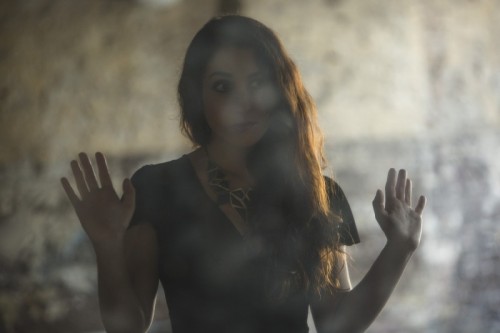 Imagine a woman sitting in the isolation of her bedroom, strumming the same simple chord progression over and over, belting out lyrics of a love she doesn’t believe she deserves. Marissa Nadler’s “Tristessa’s Song” offers a portrayal of a disheartened, self-loathing young girl in love — and its simplicity only fuels the story’s romantic sorrow.

From the upcoming compilation album Esperanza: Songs From Jack Kerouac’s Tristessa,  Nadler wrote this track from the point of view of the novel’s protagonist, Tristessa, the morphine-addicted prostitute with whom Kerouac falls in love. Taking her own liberties, Nadler “imagined Tristessa was secretly pining over Jack, regardless of her bond to Old Bull Gaines, but had already decided to push him away for fear of rejection.”  Nadler establishes this with a chorus repeating, “I don’t believe I’d love you like you need.”

“Basically, this line is built off of the old adage that one drowning man can’t save another,” Nadler explains. “Tristessa means sadness, and if there is one thing Kerouac conveys eternally in this story, is that she’s as sad as Leonard Cohen’s Nancy, she’s an iconic myth of desperation. I’ve always wondered what Nancy would say if she had written an autobiographic song, or what Tristessa would say had she penned a novel. Maybe people want to be more than a beautiful junkie or a tragic telephone suicides in Nancy’s case.”

“When I read the novella, I couldn’t help but think of the namesake of the story as a bit of a ghost. To me, she’s more of a myth than a person,” Nadler adds. “Tristessa — of the child-like innocence, saint-like beauty, and desperate self-destructive tendencies.  I found her, as a female character, to be a bit of a mystery. I thought of what would have turned Tristessa to drug use in the first place. Was it low self-esteem, a failed relationship, a miserable childhood, a desire for rebellion or escape? Everyone has a story and nobody is truly one dimension. Regardless, the hazy world Kerouac has invented tends to romanticize this dingy, cracked and sorrowful world in a way that sucks the reader into the Mexico City dream-state and it’s tortured carnival of characters.”

The album also features the talents of Willy Mason, Matt Costa, The Low Anthem, William Fitzsimmons, Gregory Alan Isakov, Peter Bradley Adams, Alela Diane, Wintersleep, Joshua James, Lee Ranaldo, Hey Rosetta! and Tony Dekker, who wrote songs that were either inspired by the book, or use prose from the book in their lyrics.

Listen to the Nadler’s Kerouac-inspired track below. 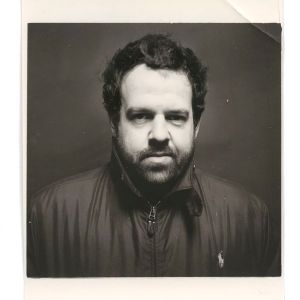 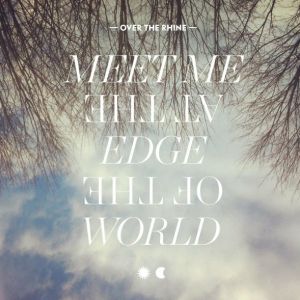