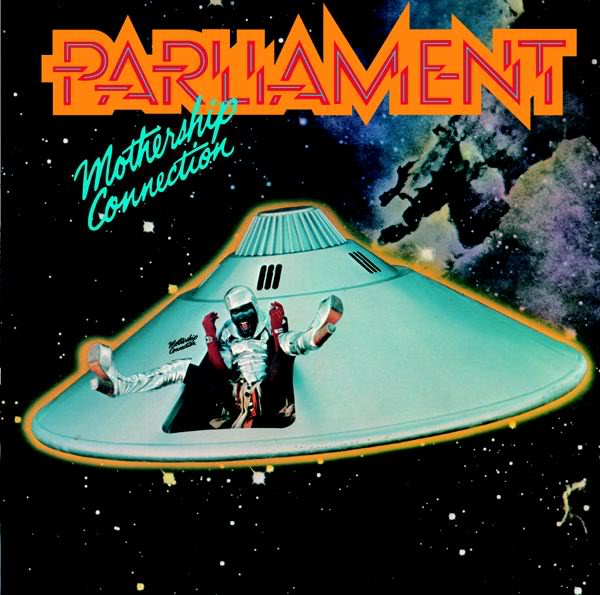 Good evening.
Do not attempt to adjust your radio, there is nothing wrong.
We have taken control as to bring you this special show.
We will return it to you as soon as you are grooving.
Welcome to station WEFUNK, better known as We-Funk,
Or deeper still, the Mothership Connection.
Home of the extraterrestrial brothers,
Dealers of funky music.

Now this is what I want you all to do:
If you got faults, defects or shortcomings,
You know, like arthritis, rheumatism or migraines,
Whatever part of your body it is,
I want you to lay it on your radio, let the vibes flow through.
Funk not only moves, it can re-move, dig?
The desired effect is what you get
When you improve your Interplanetary Funksmanship.
Sir Lollipop Man! Chocolate coated, freaky and and habit forming.
Doin’ it to you in 3-D,
So groovy that I dig me.
Once upon a time called Now!
Somebody say, “Is there funk after death?”
I say, “Is Seven Up?”
Yeah, P.Funk!

P-Funk (Wants To Get Funked Up… 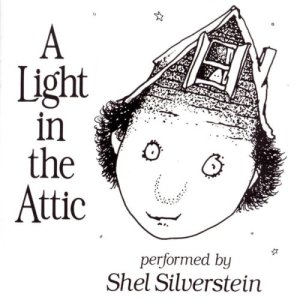 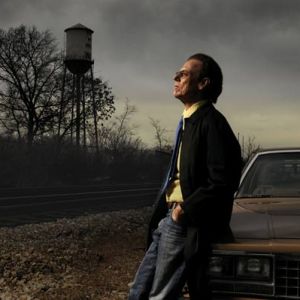