You can’t get much more small-town America than growing up in an Oklahoma burg with a population of less than 6,000. But it’s to singer/songwriter Parker Millsap’s credit that he doesn’t let that, or his upbringing in a Pentecostal household, get in the way of writing detailed, personality-driven story songs; ones that tell larger truths of the human condition without coming off as preachy or disparaging. That, combined with the 20 year old’s weathered vocals and knack for combining folk, blues and country into melodies that feel lived in yet not familiar, makes this an early contender for one of the most notable debuts from a new artist this year.

It’s that diversity which lets him appeal to a variety of audiences, opening concerts for acts as varied as Jimmy Lafave, Jimmie Vaughan and the Old Crow Medicine Show. His approach is sometimes brooding yet never sterile. Tales of a twisted religious killer (“Old Time Religion”), the loser looking for his future in a lottery ticket (“Yosemite”) and the man ready to take his wife and leave his small town for good (“Disappear”) are relatable since the personalities are probably not far removed from ones we have encountered, or at least read about.

Everything is written in a first person narrative as if we are living their thoughts and providing a window into these protagonist’s souls. It’s particularly effective with the Okie leaving for a better political and physical environment on the Delta blues slide guitar and harmonica driven “Land of the Red Man.” The slow blues of “Forgive Me” inserts us inside the mind of a self-confessed sinner who understands his darkest impulses prevent him from interacting with normal people. Horns provide mournful accompaniment making the song a cousin to Randy Newman’s “Guilty,” impressive company, especially for someone just in his twenties.

Like the best of his peers, Millsap lets his music and lyrics do the talking, keeping the production sparse, not stark, and creating a terrific, even audacious first effort. Millsap’s subtle style allows the listener to discover the emotional vortex of his often confused characters, helping us identify with their motives without casting judgment. 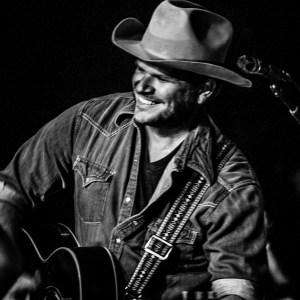 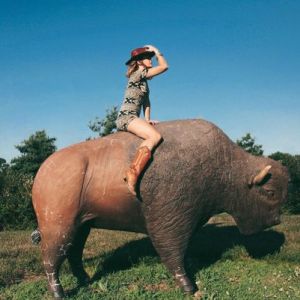