The title track from Parker Millsap’s forthcoming album Other Arrangements happens to be one of its best. A grooving, mid-tempo plea for a lover to stick around, it was also the first song Millsap finished for the album, setting the tone for an LP that finds the songwriter building on his roots base with elements of rock, soul, and R&B.

“The gist of it is ‘Hey, quit bailing on me!'” Millsap says of “Other Arrangements.” “As soon as I wrote the chorus, I knew it would be the title track. The phrase ‘other arrangements’  evokes a lot of images to me: bumping your toe on furniture, negotiating relationships, bouquets of flowers, aborted travel plans… Plus, there’s the pun on music. Other musical arrangements.”

Millsap says he began writing “Other Arrangements” on an acoustic guitar, before trying it out using an electric guitar and a drum machine. “It ended up retaining elements of each rearrangement,” he adds. “A lot of the songs on this record went through multiple iterations before we finally landed on the finished song, so this turned out to be a fitting album title after all.” 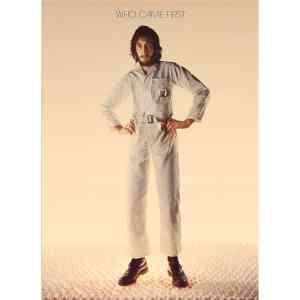 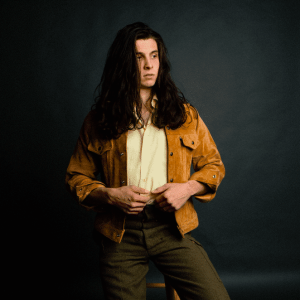