Songwriter Billy Raffoul first caught our attention in 2017, when he was on the cusp of releasing his debut album. Since then, Raffoul has released a handful of new tunes, including the yearning ballad “Could You Be Mine?” Today, Raffoul shares a new video for that song, showing the young Canadian songwriter performing the tune with just an acoustic guitar.

“For as long as I’ve been making this record it has always been important to me to write songs that I could perform with an acoustic guitar,” Raffoul says. “Come to think of it, I’ve probably performed bits of this song a few years back at bars in Windsor, ON.”

Watch the video for “Could You Be Mine?” below. 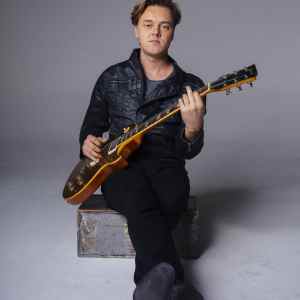 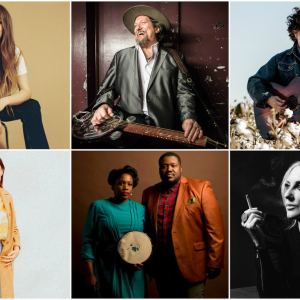