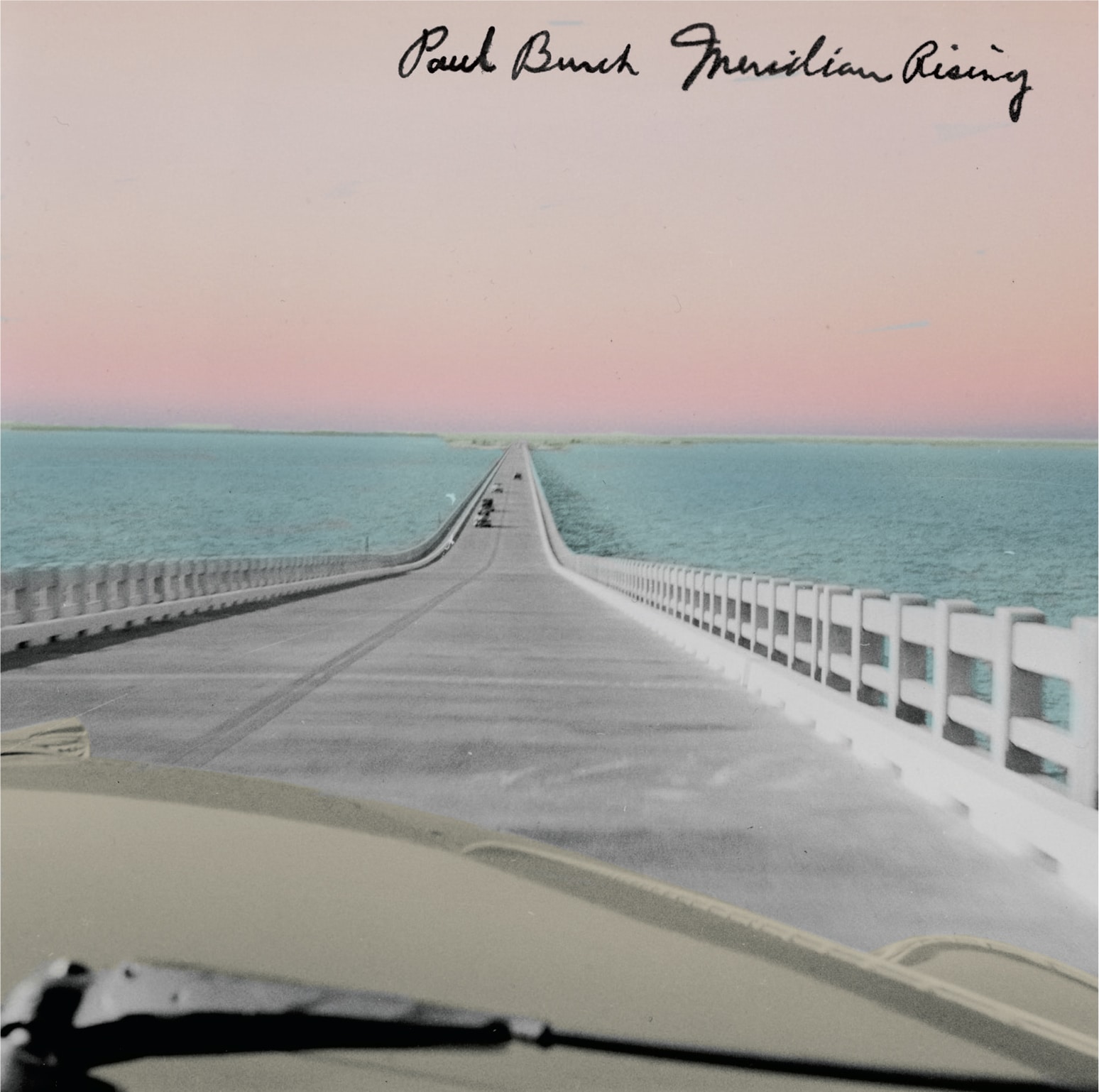 Jimmie Rodgers is rightly considered one of the architects of country music, but in reality he was much more diverse. Blues, jazz, folk and hillbilly were all parts of his sound, likely absorbed through his notorious travels around America. Even though Rodgers died of tuberculosis in 1933 at only 35, his music has influenced everyone from Howlin’ Wolf to Bob Dylan (who compiled an impressive Rodgers tribute in 1997) and his distinctive yodel (a few of his more famous nicknames were the Yodeling Cowboy and the Blue Yodeler) remains unique in the annals of American music.

Singer-songwriter Paul Burch has been a presence on the Americana scene since his 1998 debut and, like Rodgers, has also been influenced by eclectic musical forms. Perhaps best known for his 2011 Buddy Holly tribute, Burch turns his attention to Rodgers for this ambitious release. But instead of just covering songs from the “singing brakeman,” Burch has created a concept album around his life.

Stop groaning because there isn’t a cliché in sight. Rather this is a beautifully conceived and lovingly fashioned set where Burch writes original songs in the styles Rodgers touched on. That includes gypsy, Delta blues, Hawaiian, Dixieland, second line New Orleans music and rockabilly, along with the rustic C&W he’s best known for. Burch calls it an “imagined autobiography” with lyrics sung by Rodgers in the first person, telling tales of his life, loves and travels that he explains are “honest but not necessarily true.”

This is far from a snoozy homage. Burch brings his largely acoustic WPA Ballclub band which includes longtime associate and multi-instrumentalist Fats Kaplin. Burch and his musicians sound inspired on these songs — a handful of the 20 tracks are short (under a minute) connecting pieces — performing them with an assured sense of retro style yet a lively, almost contemporary attack. The disc’s title references Rodgers’ childhood Mississippi hometown but the sounds swing in a variety of directions; from the weary, reflective folk of “Ain’t that Water Lucky” to the piano and clarinet honky-tonk of “Back to the Honky Tonks” and the peppy bar room rockabilly that propels “Fast Fuse Blues” into the fast lane. Burch’s voice and especially inflection is reminiscent of Rodgers without slavishly copying him, an impressive feat he pulls off fluently and naturally.

Extensive and lengthy notes in a separate pull-out sheet fill in all the details about Rodgers you’ll need to fully appreciate the music. It’s also indicative of the hard work and effort Burch dedicated to this unique, enlightening, inspirational and entirely successful venture that avoids all hints of the stuffiness some might expect. 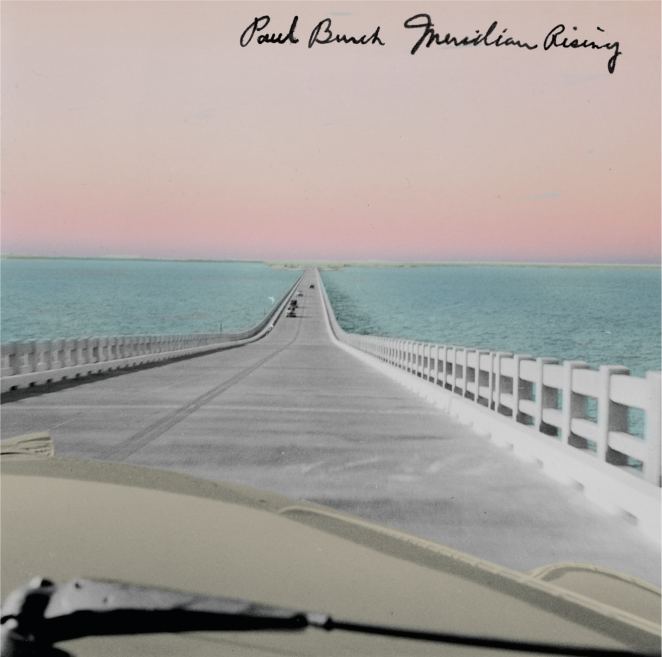 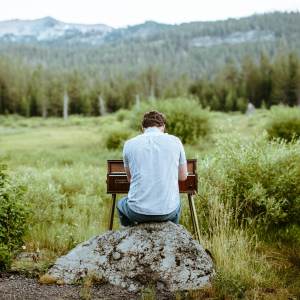 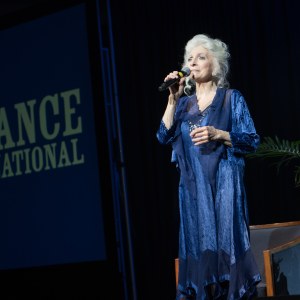