Paul Cauthen & Orville Peck have released their debut as “The Unrighteous Brothers” today via digital retailers. Their collaboration finds the pair covering the legendary Righteous Brothers smash hits “You’ve Lost That Lovin’ Feeling” and “Unchained Melody,” which were produced by Beau Bedford & Butch Walker and recorded at the legendary RCA Studio A in Nashville, TN. ‘The Unrighteous Brothers’ debut will also be released as a limited edition 7 inch single for Record Store Day’s “RSD Drops” this Saturday, September 26th via the New West Records distributed Lightning Rod Records. Proceeds from the collaboration will be donated to MusiCares, helping musicians with critical assistance in times of need.

Paul Cauthen said, “When I first heard Orville’s voice, I knew we’d sound good together. I’ve always wanted to cover some Righteous Brothers tunes, but it took time to find the person I could pull it off with. I knew Butch and Beau would be perfect for this project. I pitched the idea to Orville and we were off to the races. I’m glad the world will finally get to hear The Unrighteous Brothers. Never knew the Unrighteous could be so Righteous and I’m damn lucky to be a part of it.

Orville Peck said, “I’ve been obsessed with Paul ever since I first heard his voice a year or two ago. I finally got to see him play while we were both on tour in Nashville and that’s when we first met. He has such a larger than life, soulful presence, so when they brought me the idea of us doing The Unrighteous Brothers, it was just a no-brainer.”

Co-producer Butch Walker offered, “When Paul approached Beau and myself about covering The Righteous Brothers with Orville, I booked studio time immediately at RCA (my longtime Atlanta pal Dave Cobb’s room). There was just no way to fuck this up. Two of my favorite artists in the genre, singing two of my favorite songs by my two favorite singers from another era. Fucking magic, ya’ll.”

Co-producer Beau Bedford added, “Butch and I met at Marfa, TX last year during the Trans Pecos Music Festival. We woke up early on a Saturday to catch Orville Peck perform and were blown away by his entire vibe. With Paul Cauthen & Orville already buds, and them wanting to do Righteous Brothers tunes together, our fantasy of being able to track two of the best baritone country crooners alive was coming full circle. 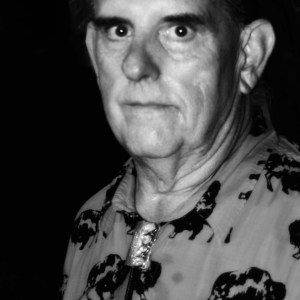 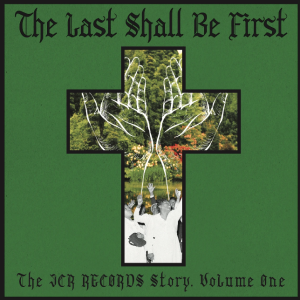