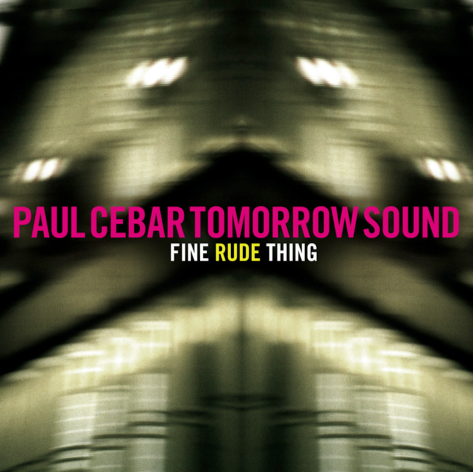 If you’re from the Midwest, specifically anywhere around Paul Cebar’s Milwaukee base, you are fully aware of his veteran, even iconic status. For those located elsewhere, know that he’s been slinging out his unique blend of rock, funk, world music and joyous pop in various bands (the R&B Cadets, the Milwaukeeans) since the early ‘90s without a lot to show for it in terms of crossover acclaim. But nobody who leaves one of his exuberant gigs forgets his name.

It’s likely that Cebar’s jittery eclecticism—which is the basis of his charm—makes him too difficult to pigeonhole. This album alone touches on ska (“Like Loving People Do”), new wave-ish rock (“Summer Starts Right Now” ought to be a Midwest anthem), tough bass heavy funk (“Might be Smiling”) and rugged swamp rock (“Baby Shake” could be an old Creedence Clearwater B side). To further confuse things, the disc opens up with the raucous, power pop/punk of the title track, a sound that doesn’t appear in any other song. Still, each is a minor gem and when he nails a soulful Memphis R&B groove as on “You Owe it to You,” it’s hard not to wish he’d mine it for a few more tunes.

At times, it seems this is a compilation featuring four different but talented acts, instead of the product of Cebar’s musically ADD brain. Which is to say he’s doing just what he has always done;written a batch of top flight tunes for this, his first release in nearly seven years. Almost any one could be a hit if radio played well crafted roots rock anymore, but even if this is just the latest souvenir to bring home after one of his band’s knockout concerts, you’ll be playing it often and reveling in its diversity, quality and sheer musicality. 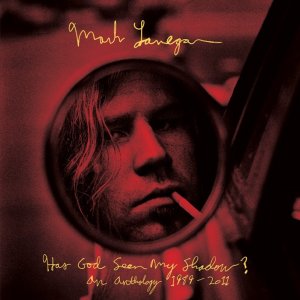 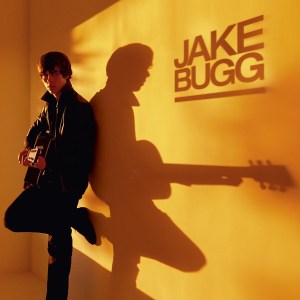