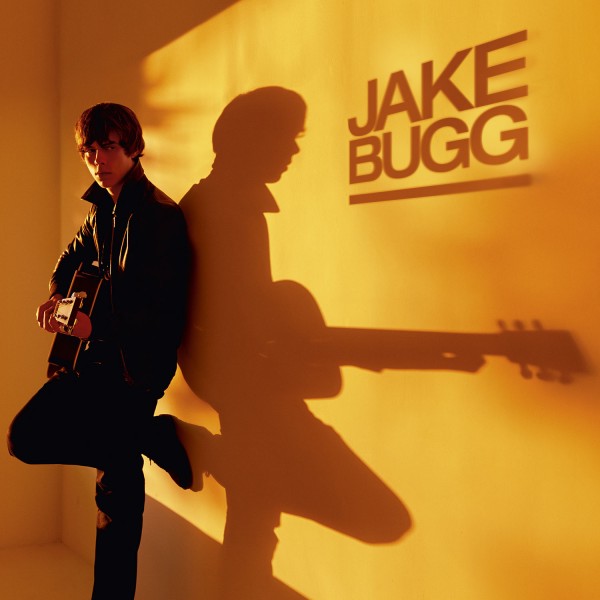 Every few years or so, the “new Bob Dylan” comes along – Conor Oberst, Dan Bern, Tallest Man on Earth, John Prine. Shaggy brown hair is preferred, folk songs rather necessary, acoustic guitar required. It’s a media-generated moniker that no artist really likes to hear, because while it’s an honor, surely, to be compared to the legend of lyric, it’s also one impossible to shake, not to mention live up to. Thanks, but no thanks.

Not since Donovan has the U.K. produced such a visible contribution to this category until the teenage Jake Bugg came along, a “lad” if there ever was one from working-class England, with a knack for mixing ’60s Greenwich Village with Chuck Berry finger-walks and a catchiness quotient perfectly comfortable on pop radio. And, of course, a sonic and physical likeness to Dylan, exhibited in his penchant for opening songs with fervent strum, packing verse with narrative and warp-speed syllable-flinging. When he burst onto the US charts with his spitfire track, “Lightning Bolt,” he even gave birth to the silliest headline to ever appear in the New York Times (“If You Like Bob Dylan, Try Jake Bugg”!).

For all of his obsession with American music, Bugg still managed to be distinctly British, in the way that Amy Winehouse’s take on Motown and Mumford & Sons’ English countryside-infused Appalachia always maintains an inferred inflection: that certain something that is only bread in blue-collar U.K. towns with thick accents, where Liverpool swagger, a city-bred cheekiness and love of melody by way of Lennon/McCartney take bat with Yankee idolization.

It was only a year ago that Bugg, now 19, debuted his first record in the U.S., and has worked rather quickly to release the follow-up, Shangri La. The album opens with “There’s A Beast And We All Feed It,” a track that launches at full-speed powered by a guitar line that lives somewhere between Bringing It All Back Home and Johnny Cash, packing each beat with more syllables than Dylan himself in “Subterranean Homesick Blues.” Bugg spits them out so fast it sometimes sounds like it’s on a record player set to the wrong BPM. He’s singing about the foibles of fame and the machine that made him: Bugg became an overnight sensation and therefore tabloid fodder in the U.K. as soon he did what every sensible musician on the rise does, which is date a supermodel (the relationship has since ended and become – what else – material for the record). “Scared someone would tweet it/ It’s on the wall but you won’t read it” he sings, drawing out the vowels. It’s no way to begin if you’re looking to lose the Dylan comparisons, but since this is a song about feeding the beast and all, you might as well offer it another meal.

But instead of hiding from Hollywood (more beasts, so to speak), he headed straight into the fire. To Rick Rubin’s studio in Malibu, named Shangri La. Rubin’s a polarizing figure if there ever was one, but his ironclad relationship with both The Man In Black and chart-toppers like Adele made him a sensible pairing for Bugg, whose songs thrive when given a chance to run with their rock roots and dial back any too-literal ties to Nashville, Skyline or otherwise. Bugg’s songs are thick with Cash references, perhaps even more evidently so on Shangri La than his last LP. But Rubin, instead of steering him in the (trendier) Americana direction, capitalized on Bugg’s sheer ability to conjure a pop hit, infused with all the key elements of his fellow locals like Oasis and even more so, the Arctic Monkeys, whose urgency and punk-influence finds a heavy holding here. Like on “What Doesn’t Kill You,” when Bugg hollers the “you” as a lingering “ya” with many “a’s,” it’s way more barre chord than vintage Bleecker Street.

As a unit, the record is much more cohesive than his last effort. Tracks like “Slumville Sunrise” mix this new approach with a heavy dose of rockabilly and just a little twang, and “Messed Up Kids” and “Kingpin” showcase his knack for vintage reinvention – if you call ’90s Britpop vintage. It works like a charm though, and as the album progresses, even through slower moments like “A Song About Love,” it becomes clear that maybe Bugg isn’t the new Dylan at all. Or even trying to be. He’s just a singer looking for hooks, whatever way they come about: and while the songs may lack substantive weight, they’re still heavily enjoyable. And you don’t even have to think twice to know that’s all right. 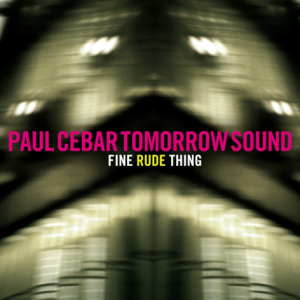 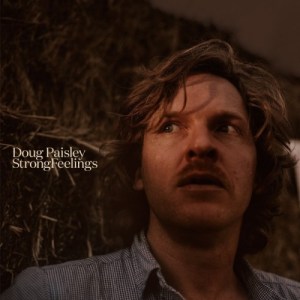