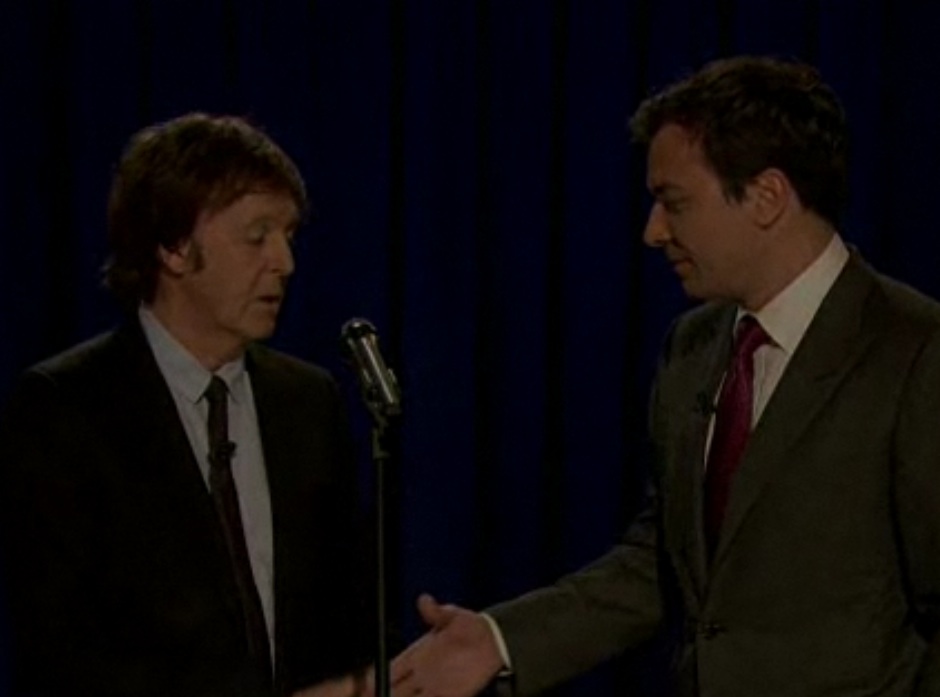 Paul McCartney’s a hell of a songwriter, but everybody needs to start somewhere. So for the working version of his now-classic “Yesterday,” the most covered song of all time, McCartney would sing the words “scrambled eggs” as a place holder. He eventually did some rewriting, and the rest is music history.

But on last night’s episode of Late Night With Jimmy Fallon, McCartney revisited the culinary version of the song. Check out the video evidence below. McCartney went on to perform “Here Today,” in tribute to John Lennon, from his 1982 album of Tug Of War.

McCartney hit Saturday Night Live the following night, where in addition to performing and appearing in a few sketches, he particpated in the following Digital Short. 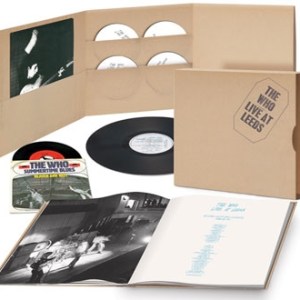 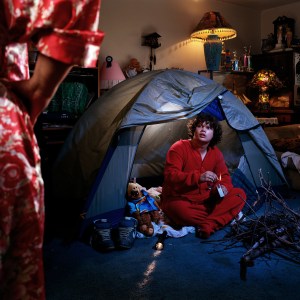