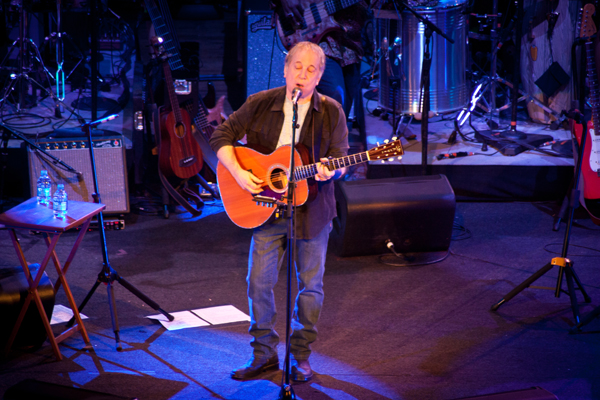 Getting ready to see Paul Simon play the Ryman was like getting ready for Christmas day. You knew you were in for a special treat, hearing a songwriting legend in an acoustically perfect venue. Paul Simon was pretty excited too — he mentioned that the Ryman Auditorium was one of the few venues he felt humbled to play in.

If you’re seen Simon live or caught him on TV, you’re already familiar with his incredible band, many of whom he’s been playing with for decades. But TV definitely does not do these guys justice – you have to be there in person to catch all the incredible musical detail they bring to each classic Simon tune. These guys play more parts and polyrhythms per measure than your average symphony orchestra. Add to this the fact that each band member can switch instruments at the drop of a hat; a fact that was exemplified perfectly when the drummer took a guitar solo from behind his kit, during a venue-appropriate cover of Chet Atkins’ “Wheels.” Nashville loved that, and it wasn’t just because he was wearing a country and western shirt.

The set list jettisoned tracks like “You Can Call Me Al” and “Graceland” for deeper, arguably more meaningful cuts and fan favorites – “Hearts And Bones,” from the overlooked album of the same name, “Peace Like A River” and “The Only Living Boy In New York,” which went over just fine in Music City. As he’s been doing throughout the tour, Simon paired “Mother And Child Reunion” with Jimmy Cliff’s reggae classic “Vietnam,” and covered  “Mystery Train.”

New songs like “Love Is Eternal Sacred Light” from So Beautiful Or So What came alive onstage; you can hear all the separation in the instruments, and you get caught up in their propulsive grooves. “Questions For The Angels” was a showcase for Simon’s acoustic guitar prowess; he plucked fluid jazz chords with ease as he sang about Jay-Z and grazing zebras. The band ably morphed into Ladysmith Black Mambazo for “Diamonds On The Soles Of Her Shoes,” nailing the complicated vocal harmonies, and taking the song to church. The crowd became self-aware when Simon pointed his fingers during the line “everybody here will know exactly what I’m talkin’ about,” and let out a rumble of recognition. The gospel raveup of “Gone At Last” gave way to the soft folk of George Harrison’s “Here Comes The Sun,” the song Paul Simon probably wishes he’d written. A misremembered lyric lead to a moment of shared laughter with the crowd. “It’s always good to thank George every once in awhile,” he said at the end.

“Late In The Evening” is the perfect ending to any concert, but it wasn’t the end. Show attendees Keith Urban and Nicole Kidman snuck out early, thereby missing “Still Crazy After All These Years” and a poignant, dobro-assisted reading of “The Boxer” (ah, the burdens of being a celebrity). But the icing on the cake, for Simon as well as the audience, was the appearance of one of his greatest influences. “One of the benefits of playing in Nashville is I get to play with some old friends of mine,” said Simon, before bringing out The Everly Brothers’ Don Everly. Sharing the same mic and strumming acoustic guitars, they sang a spirited duet of “Bye Bye Love,” with Simon taking the high harmony.

“Thank you for a very, very special night,” said a beaming Simon when it was all over. The feeling is mutual. 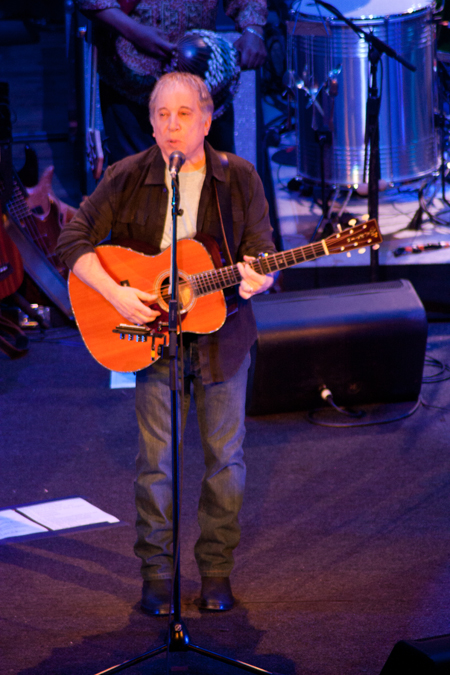 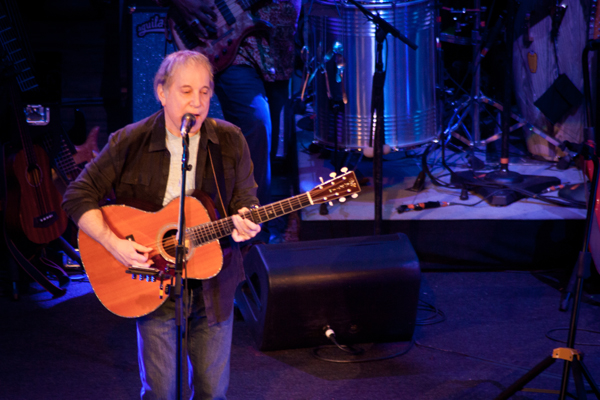 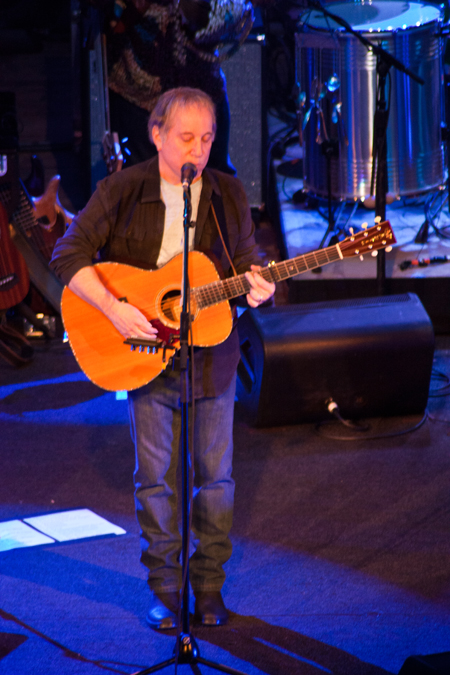 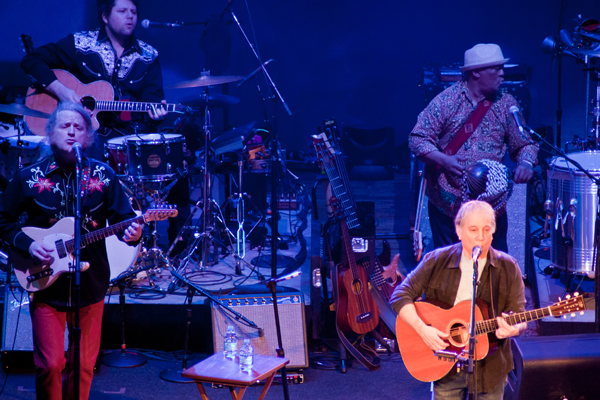 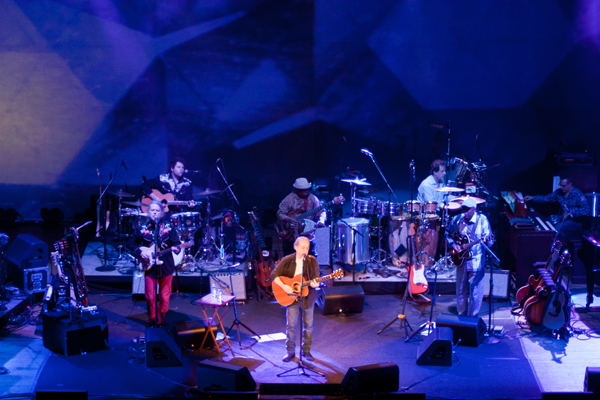 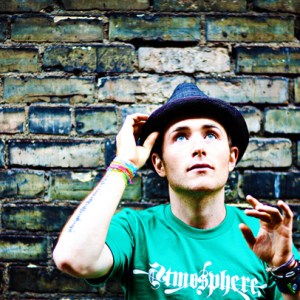