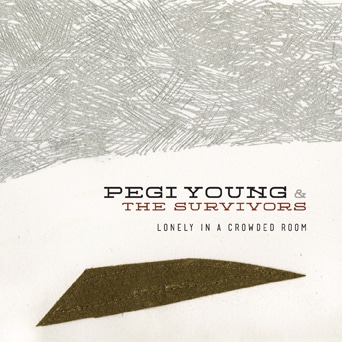 Pegi Young & The Survivors
Lonely In A Crowded Room
(New West)
Rating: 3 out of 5 stars

With all due respect to Pegi Young’s husky, smoky vocal talents and the multi-genre country/blues/jazz approach she works in on this, her fourth release, it’s questionable if her career would have continued this far without the connection of her soon to be ex-husband Neil. That in no way lessens the appeal of this perfectly listenable, occasionally moving debut for the New West label. But it does beg the question that if other talented singer/songwriters had access to an “A” list of supporting players including legendary Muscle Shoals keyboardist Spooner Oldham, producer Niko Bolas, bassist Rick Rosas—all associated with Neil— and Mr. Young himself, whether they could have cobbled together a set of songs as good as, or perhaps better than, this.

Regardless, despite some instances where Pegi Young just doesn’t have the prowess to push the material, these songs are minor successes. That’s especially the case when she uses her sly voice on the more laid back jazzy tracks such as the walking bass driven “In My Dreams” that sounds like something Tom Waits might have tossed off in his early years, and the “Fever” sound-alike “Better Living Through Chemicals,” a finger-popping ditty that seems like Neil helped to title.

As the disc’s title implies, there is a melancholy lyrical undercurrent to songs such as the opening mid-tempo “I Be Weary” and the harder rocking “Feel Just like a Memory” that courses through most of the album. Cool covers of the Irma Thomas hit “Ruler of My Heart” and the country/Tex Mex of “Lonely Women Make Good Lovers” show Ms. Young’s diversity and the subtle catch in her voice works perfectly with these reflective selections.

Production and playing is effectively laid back and restrained with Oldham’s influence bringing dusky Southern soul to the proceedings. That boosts Young’s somewhat limited but evocative vocals and pushes this well-intentioned if just above pedestrian project from the “nice-try” leagues into a three star category. 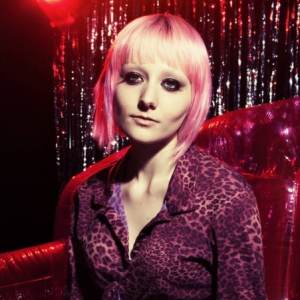 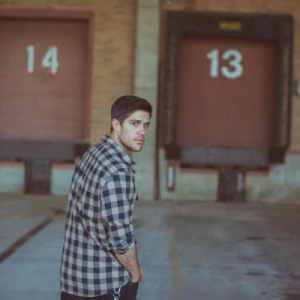