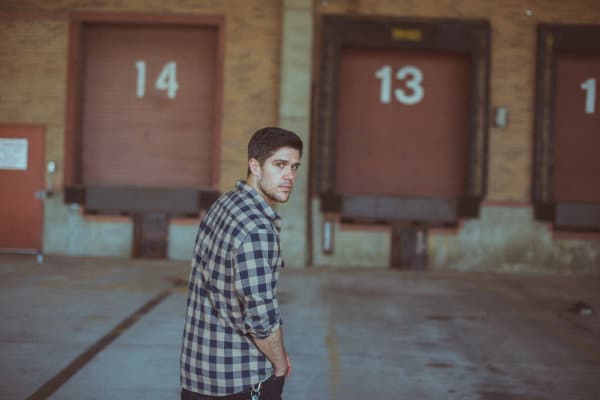 From 2009-2012, Luke was a member of Los Angeles pop-punk band Assemble The Skyline. In 2014, the singer/songwriter moved to Nashville to pursue a solo career. He recently released his solo EP, “Skeletons” on Oct. 21. You can pick up a copy of the EP here.

SONG: Don’t Let Me Down Easy

AMBITIONS: I want to become a better writer everyday. I want to travel to Europe. I’d love to be fluent in a 2nd language, and I want some kind of stick-shift muscle car.

FAVORITE LYRIC: The entire chorus of “Inside Out”, by Eve 6

CRAZIEST PERSON I KNOW: Every member of the band, The Venetia Fair

I WROTE THIS SONG: I wrote this song, “Don’t Let Me Down Easy”, because being stuck in a rut, becoming stagnant is something everyone battles. Whether its the same job everyday, the same bar, the same town, the same anything, it’s a struggle when life gets redundant, when it feels like you can’t feel anything anymore. This song is about jumping and having faith the net will appear, it’s about getting your heart wrecked, it’s about wanting to get up and just experience something, whether amazingly positive or downright horrible, it’s about wanting more and never settling. 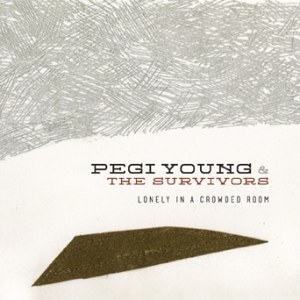 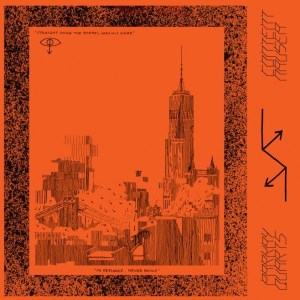