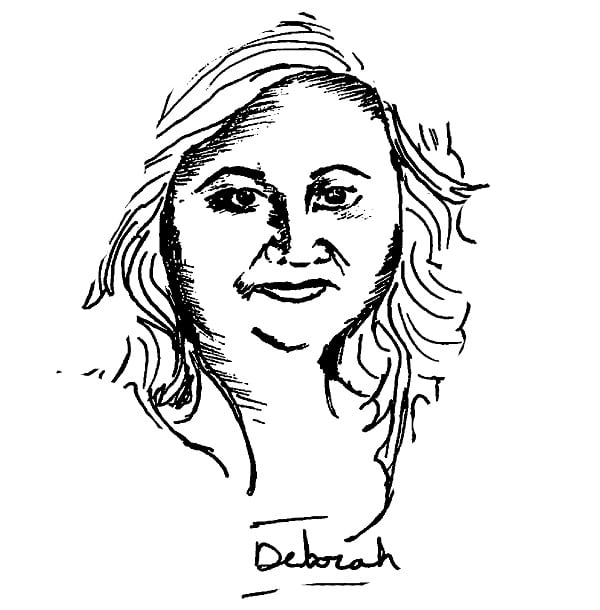 In my 30 years in Nashville, I’ve been blessed to write for some great publications, but my time as associate editor at American Songwriter will always hold a special place in my heart. Because the magazine covered writers from every musical genre, it was a wonderful vehicle for a young reporter based in Nashville to expand beyond the country and Christian scene that dominated Music City at the time.

We were able to land interviews with some pretty heavy hitters including Don Henley, Smokey Robinson, Amy Grant, Toto, the Scorpions, Jody Watley, George Strait, Richard Marx, Bon Jovi and many others because American Songwriter gave them a platform to really share their creative process and reveal the stories behind the songs. They appreciated the kinds of questions we’d ask and it meant a lot to have their songwriting spotlighted.

I had the pleasure of interviewing Jon Bon Jovi and Richie Sambora on July 19, 1989 for a cover story. (I remember the exact date because it was my fourth wedding anniversary and we spent it at a Bon Jovi show.) A few years later, I ran into Sambora at an industry event and he told me he had that cover framed and hanging in his home. He said at a time when they felt many people dismissed them as a hair band, and being on the cover of American Songwriter gave them credibility and he was very appreciative.

Vernell Hackett and I had a similar conversation with Toto’s Steve Lukather and David Paich in 2009 when they were in Nashville to be inducted into the Musicians Hall of Fame. Much to our surprise they remembered the interview we had done with them back in the ’80s in L.A. and had kind words to say about American Songwriter.

One of my most memorable interviews was talking to Henley for a 1994 cover. He’s always been one of my favorite songwriters and getting a chance to sit down with him after he played a benefit concert at Nashville’s Hard Rock Café was a bucket list moment. Imagine my surprise when he called me at home the next day to add some things to the interview. He wanted to suggest songwriters check out A Stranger Music, a 1993 book by Leonard Cohen. Henley was very specific in recommending page 287 and a selection titled “How To Speak Poetry.” It meant a lot that he took time and really wanted to share things he thought were valuable, even taking time to follow up and add to the interview. I remain a huge fan.

An interview with Bret Michaels for a Poison cover turned into an emotional conversation. Our publisher’s teenage son, Teddy Sharp, had recently died in a car accident and his friends requested Poison’s “Something To Believe In” be played at the funeral. When I relayed the story to Michaels, he was visibly moved and asked that we dedicate the story to Teddy.

On a lighter note, I remember an interesting interview with the Scorpions lead vocalist Klaus Meine. Between his heavy German accent and my Tennessee twang – not to mention a bad phone connection – we initially had a hard time communicating, but when he got revved up talking about writing, distance and boundaries dissolved and it was a fascinating conversation.

I could go on and on as my years with American Songwriter are responsible for some of my favorite interviews. Songwriters are passionate creative souls, and though many are high profile artists, most are hard-working, semi-anonymous folk. Throughout the years, American Songwriter has given them a voice. It’s been a privilege to be a part of that journey. 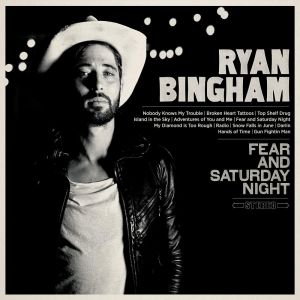 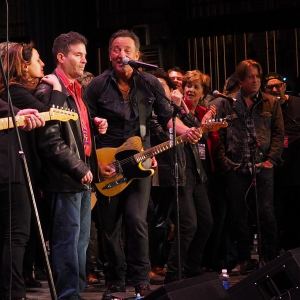