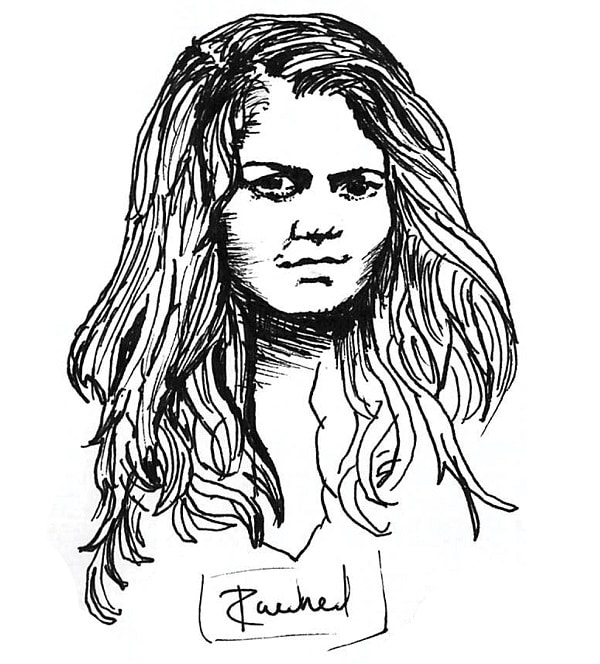 My seven years at American Songwriter proved to be the best first job experience that I could’ve had. It’s where I learned the ropes, cut my chops and launched my career as a designer and art director. I worked with a team of folks who are still very much like family, all dedicated hard workers who were obsessed with songwriters and the music they craft; dissecting it, covering it, showcasing it.

During my tenure, I encountered so many “I can’t believe this is real life” moments on the design and photography end of the magazine, which was my main responsibility. I helped facilitate some fantastic photo shoots for some of our covers and feature spreads, with some memorable ones being: Weezer poolside at the Beverly Hills hotel, The Shins in Brooklyn’s empty, sprawling McCarren Park Pool, Wilco in the deep dark tunnels beneath Birmingham’s Sloss Furnace, and Guy Clark in his home basement guitar workshop. The list goes on and on.

There were many occasions where I was able to correspond and work closely with some of the greatest living (and legendary) photographers of our time: Elliott Landy, Henry Diltz, even Marty Stuart (who I learned is a prolific photographer himself, only using the same camera for decades), among others. From these photographers I got to sort through original film from shoots that produced such iconic imagery as Dylan’s Nashville Skyline, James Taylor’s Sweet Baby James, Levon Helm and The Band hanging out at Big Pink … countless, amazing moments that are significant in the history of American music.

I also came to know the friends and loved ones of some of the songwriters we covered, which led to the sharing of stories, anecdotes, and the opportunity to glimpse candid moments caught in personal photographs: old polaroids of Guy Clark and Townes Van Zandt swapping songs in a west Nashville apartment, Paul and Linda McCartney’s family trip to Opryland, Shel Silverstein and friends hanging out backstage at Exit/In…

All of these moments brought a very real, very human element to the music we covered. With the hours often long and the workload heavy, the nature of the work brought life to my job and made, as I look back, my days with American Songwriter fulfilling, in such a personal, forever meaningful way. 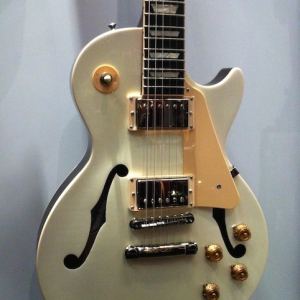 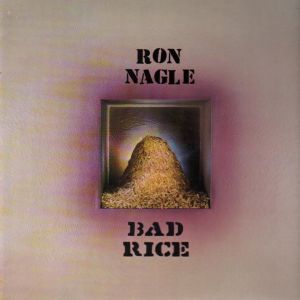