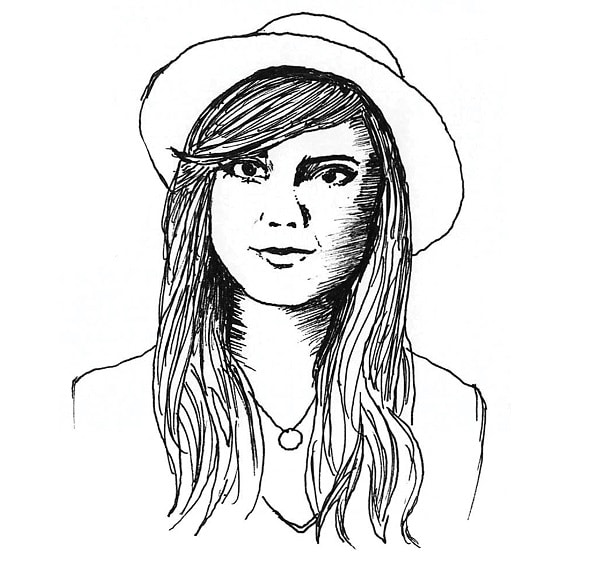 I pulled into my new city the way most recent design grads do. Brimming with dipshit confidence that companies – for me specifically: magazines – were lying in wait to snatch up new talent. That I would have my choice of the lot was a foregone conclusion. Sure, I may have to start as a JUNIOR Blah Blah or something … you know, prove my mettle, but an eventual Art Director-ship was inevitable. The reality that an untested kid from a relatively unimpressive school would never just be handed the reins at the magazine of her choosing had yet to cross my mind.

My sweet sister, who was a publicist at a record label at the time, called in a handful of favors and got me meetings with some of the major magazines in town (in retrospect I probably still owe her a few drinks).

I was so ready. I had my portfolio of work, my hand-set letter-pressed resumes, and the icing on the cake … an actual magazine I had conceptualized and taken to print as my senior design thesis. I wondered as we drove to the meetings if all these people knew they were about to meet such a fucking impressive candidate. Over coffees and bagels and drinks and lunches, every single editor I met smiled politely as I unzipped my portfolio case (stamped leather, super impressive), and nodded encouragingly as I placed my finished magazine in front of them (my version of a Michael Bay explosion sequence at the climax of a film). I was so sure I was nailing it.

I’m sure you know what happened next. Each and every one of them turned me down. I was too shocked to be disappointed, really. Besides, I still had one interview to go, and it was the interview I had saved for last, the one I really wanted.

In no uncertain terms, American Songwriter was the magazine I’d come to Nashville hoping to work for. They covered the artists I cared about and emphasized the actual craft behind the music they produced. Naturally, it would have been great to walk into that meeting full of the unabashed confidence I’d had only a few days earlier; instead, I was the unnerved, slightly defeated version of myself.

While the meeting that day was encouraging, I didn’t get that job either. And in the years that followed I freelanced off and on and ended up working for a local magazine that went under … twice. I was about to hang up my hat on the whole magazine dream when I got the call. Songwriterwas in need of an Art Director and someone had found a hand-set letter-pressed resume in a file somewhere. The rest, as they say, is history.

And as I sit here in the second floor Songwriter office writing this horribly overdue (sorry Caine) essay, I couldn’t be happier I didn’t get any of those other goddamned jobs. 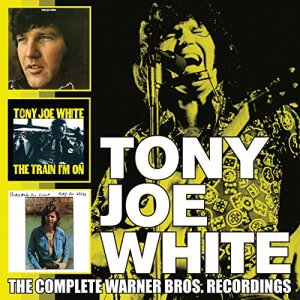 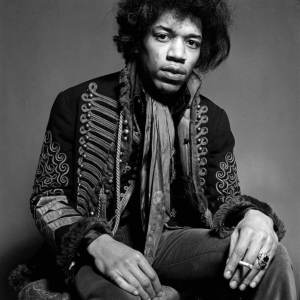