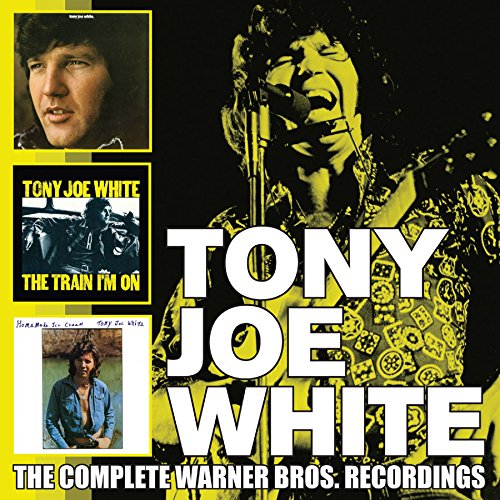 The story goes, at least the way Tony Joe White tells it in the Nashville episode of HBO’s Sonic Highways series, that White was on the way to try to sell his songs in Memphis, but took the wrong road and ended up in Nashville instead. That was a fortuitous missed turn, since it ultimately got him signed to Monument Records and yielded a string of hits starting with the notorious “Polk Salad Annie.” The recordings he made for that label have been anthologized on Rhino’s terrific, if limited edition (of 5000) 2006 box set. The Real Gone imprint now picks up White’s recorded story for this double disc compilation of all the music he made during his short but prolific Warner Brothers affiliation.

The trio of albums covers three years starting with 1971’s Tony Joe White, moving on to 1972’s The Train I’m On and finally 1973’s Homemade Ice Cream. This package, with its addition of six rare singles, detailed recording information and comprehensive notes (including a current interview with White)  while not as lavish as the Rhino one, is clearly made for dedicated fans that need more than the impressively condensed single disc of hits from 1993 that remains a catalog staple.

White is the self-anointed, seldom disputed “King of Swamp Rock” and while there are no major hits in this 40 song recap, he stayed true to his polk salad, deep South, storytelling strengths during these crucial years. Warners sent him to his initial destination of Memphis and called in super producer Peter Asher (best known for the softer folk rock of James Taylor and Linda Ronstadt) for 1971’s label debut. Asher added the Memphis Horns and some subtle string arrangements for a superb and perhaps surprisingly rootsy release featuring the autobiographical “A Night in the Life of a Swamp Fox.”

Legendary producers Tom Dowd and Jerry Wexler (responsible for Aretha Franklin’s best work, among many others), took control for the next year’s The Train I’m On.  The opening “I’ve Got a Thing About You Baby” was an almost hit, but even the somewhat cleaned up groove can’t take White’s dusky baritone voice and darker lyrics to more commercial fields. Let’s face it, with a tune called “Even Trolls Love Rock and Roll” that replays White’s spoken words over simmering, rootsy, funky backing, this was not likely to attract a crossover audience. Dowd returned for ‘73’s Homemade Ice Cream, a more laid back effort that also brought White back to Nashville but not to the charts despite strong tracks such as “Backwoods Preacher Man.”

Kudo’s to Real Gone for bringing these gems back in classy, spiffed up form, and unearthing the rare material.  All three albums are solid if occasionally repetitious examples of the shadowy down home swamp music that continues to define Tony Joe White and paired him with some of the best, most sympathetic session musicians and producers in the business at that time.  Now in his early 70’s, he remains vibrant and a tireless promoter of the sound he may not have invented, but successfully took to the masses. 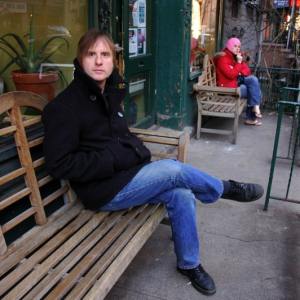 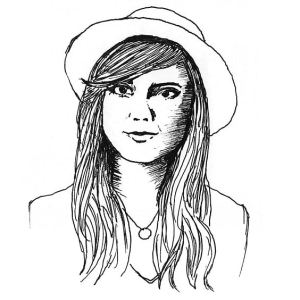