For Halloween, 2020, with no trick-or-treating allowed but masks required, we turn to a voice of calm and reason, hopeful presidential candidate in 2024, Rob Zombie

The second single from Rob Zombie’s solo debut album Hellbilly Deluxe, it’s classic Rob Zombie. The title is from the 1982 film La Morte Vivante from Jean Rollin. The groove, which drives this entire enterprise, is from the deep soul of the artist formerly known as Bobby Cummings. A kid who spent a lot of time on the banks of the Merrimack River, which runs through his hometown of Haverhill, Mass. Just down the road a piece from there is Salem, famous for burning more alleged witches than any other small town in America.

He loved movies, comic books, music. Growing up in the 70s, he loved Led Zeppelin and their heavy groove, but also Alice Cooper, Elton John, Black Sabbath and KISS. Later the Dead Kennedys and Ramones.

He wanted to be part of that somehow, some big amalgam of all of it. Yet he was taught that it is impossible do do impossible things. Like becoming a rock star. Get real.

When I interviewed him for these pages in 2013 (one of the first things I did to earn true respect from my son, who was 14 then), I asked about these dreams. Making movies, making music, being a rock star; was one of these most important?

“None of it,” he said, “ever seemed possible coming from where I did. Doing anything interesting seemed impossible, so I didn’t think about it.”

All those bands, and the big groove foundations of their tracks, impacted him. It’s all there in this essential Rob Zombie anthem, “Living Dead Girl.” The groove is more infectious than the melody, which is propels with the driving, deep-pocket rhythm.

“Somehow grooves left hard rock,” he said. “But in the seventies, all that shit really groovedm and it stuck with me.”

“Living Dead Girl” was released two days after the final Valentine’s Day of the 20th century, February 16, 1999, it was recorded at Chop Shop Hollywood. Rob Zombie and Scott Humphrey wrote and produced it together.

It starts with the mysterious question, intoned originally in the trailer for the 1971 movie Lady Frankenstein with Joseph Cotten:

“Who is this irresistible creature who has an insatiable love for the dead?”

The video, starring Rob Zombie and his wife Sheri Moon Zombie in the lead role, is inspired by Robert Weine’s 1920 German expressionist film The Cabinet of Dr. Caligari

Who is this irresistible creature
Who has an insatiable lust for the dead?
Living dead girl!Rage in the cage and piss upon the stage
There’s only one sure way to bring the giant down
Defunct the strings of cemetery things
With one flat foot on the devils wing

Raping the geek
And hustling the freak
Like a hunchback juice
On a sentimental noose
Operation filth
They love to love the wealth
Of an S.S. whore
Making scary sounds 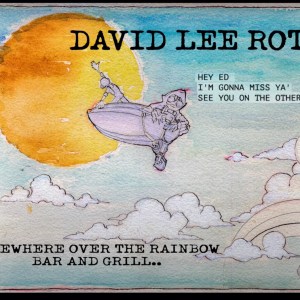 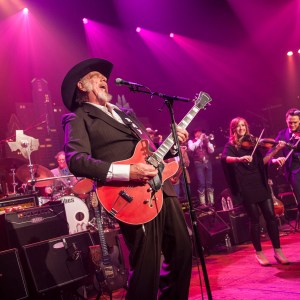