David Lee Roth has dedicated a new, previously unreleased song, “Somewhere Over The Rainbow Bar And Grill,” to the memory of late guitarist Eddie Van Halen. It’s an upbeat, poppy acoustic track, an ode to the innocence of younger days, with lyrics referencing the early days of the band struggling to get a record deal.

We’re talking David Lee Roth, so you would expect some winks and tongue in cheek humor and the former Van Halen vocalist delivers. The song’s title and chorus cleverly tie together the legendary Rainbow Bar and Grill, a favorite musician’s hangout on LA’s Sunset Strip, with direct nods to the classic “Over The Rainbow” and Elton John’s “Crocodile Rock.”

Roth offers a personal note to Van Halen in the accompanying video:

The song was apparently recorded in 2014, as guitarist John 5, who performs most of the instruments, including sweet guitar harmony licks, said in an interview with Jude Gold on the No Guitar is Safe podcast.

“I would just go to his house… and I’d write these songs with him. And he would say, ‘let’s go into the studio. They’re so good. And we’ve got Gregg Bissonette playing drums on it, and I played the bass, and they’re really great songs.” 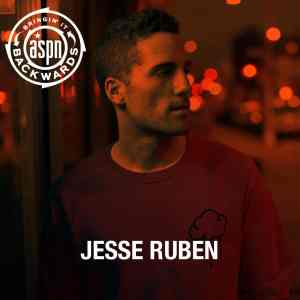 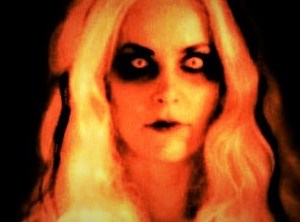