When they released their 1988 debut studio album, Nothing’s Shocking, Jane’s Addiction immediately established themselves as leaders in the alternative rock scene. “Jane Says,” their first hit, showed their affinity for tackling difficult subject matter with raw honesty (and empathy). Their 1990 follow up album, Ritual de lo Habitual, gave them further hits with “Been Caught Stealing” and “Stop!” Frontman Perry Farrell has continued this successful streak with his solo career; his most recent release, Perry Farrell – The Glitz; The Glamour (a vinyl box set compiling his pre- and post-Jane’s Addiction work) came out in November.

When asked what advice he would give to artists who are just starting out, Farrell frames it in terms of his fatherhood. He says that his two sons (which he and his wife are raising in Los Angeles) “are now young musicians—without me pushing them. But I watch them. I see they’re already going through problems with their bandmates. They’re thinking about, ‘I suck.’ And I’m telling them, ‘No, you really have a lot of potential.’”

Farrell relays the advice he gives his sons when they’re having that type of self-doubt: “I said, ‘To be adept at anything takes a minimum of 10,000 hours. You’ve got so much time.’ I started singing when I was 21 [years old]!”

Farrell’s relatively late start in music was due, he says, to his own insecurity. “I actually thought there was no way I could ever be gigantic artist because I was an awkward weirdo,” he says. Help, for him, came in the form of “Punk rock and alternative [rock]—at that time, college radio was starting to buzz. They took a much wider view of music and the young musicians that were making music. And now the scope’s gotten even wider. Come to find out that people like original personalities!” he says with a laugh.

Farrell returns to his sons when giving his last piece of advice. “I tell my boys, ‘Just keep playing, and don’t be in such a rush to be a big pop sensation—because even if you get to be one, you might only be one for four or five years.’ It’s better to be a career musician. There’s all these great pockets of fun and excitement and music to be made around the world.” 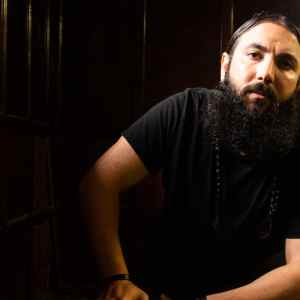 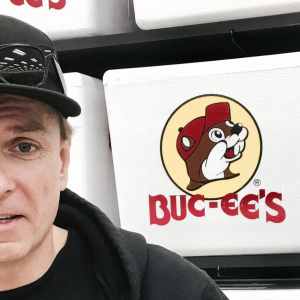